Come Friendly Bombs And Fall On The Third Largest Lake in England : The Rock Tavern Quiz

As a Easter holiday treat, here is a shortened version of Friday's Rock Tavern Quiz. You can find the answers by looking at the comments on the original blog post. The usual prize of a pint of best beer to the highest score (for which you will need to personally turn up to the Rock Tavern in order to claim it from me) 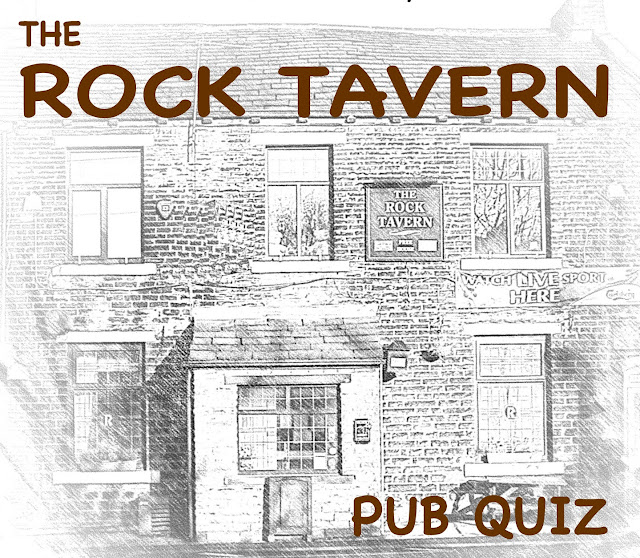 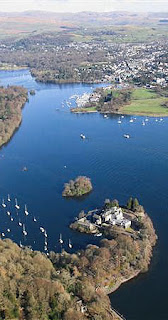 1. Who wrote a poem opening: “Come friendly bombs and fall on Slough; It isn’t fit for humans now”?
2. Where would you find the Sea of Death and the Lake of Cleverness?
3. Which toy takes its name for the Danish for “play well”?
4. Catherine Earnshaw is a central character in which novel?
5. Which are the three largest lakes (by surface area) in England? Point for each and a bonus for getting them in the right order.

6. In the USA, what was prohibited by the 18th amendment? Note: a factually accurate answer is required!
7. Who played the female lead in the film Breakfast At Tiffany’s and for a bonus what was the name of her character?
8. Which famous fashion chain went into administration earlier this week?
9. How should a piece of music marked “adagio” be played?
10. Which are the three longest rivers wholly or partly in England? Point for each and a bonus for getting them in the right order.


11. Which two sets of fathers and sons have won the Formula 1 Drivers World Championships? Point for each pair. 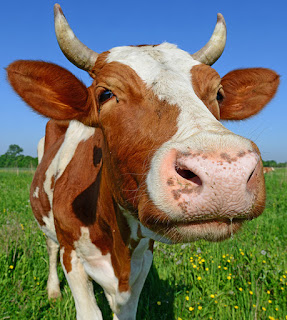 12. Which Rugby League team are nicknamed the Vikings and also are known as the Chemics?
13. The city of Portsmouth saw the birth in 1812 of which famous writer and in 1912 which Prime Minister? - point for each
14. Who broke records earlier this year with 16 songs in the top 20 at the same time?
15. Which three football clubs have won the most Premier League champions titles? Point for each and a bonus for the right order.

16. Who was the first and who was the last 20th century Prime Minister of the United Kingdom? Point for each.
17. How many sides has the new £1 coin?
18. How many stomachs has a cow?
19. Marie McDonald McLaughlin Lawrie is the real name of which singer, who has had hits in every decade since the 1960s? 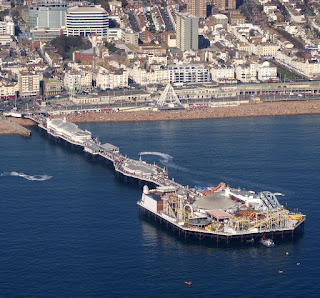 20. Which are the three longest seaside piers in England? Point for each and a bonus for the right order.
21. The Simplon railway tunnel is located in which two countries? Point for each
22. What was the name of the park where Yogi Bear lived?
23. In which city do the main sessions of the European Parliament take place?
24. Who was the captain of HMS Bounty?

25. Which are the world’s three most populated islands? A point for each and a bonus for the right order.
26. What cricket score is nicknamed “Nelson”?
27. In which year was the Cuban Missile Crisis?
28. Where in London would you find the Strangers Gallery?
29. Which snooker player won the first 15 annual World Professional Snooker Championships before retiring undefeated in 1946?
30. Which was the biggest grossing film in terms of worldwide sales in 2016?