A few weeks ago I was approached by the people running a website devoted to Halifax, my home town in West Yorkshire, to write a short series of posts on "The People Of Halifax". I chose as the subject for my first post, the nineteenth century entrepreneur and philanthropist, Sir Francis Crossley. I am reproducing the first part of that article here, if you would like to read the rest of it, you can find the complete post on the halifaxpeople.com website

Most northern industrial towns and cities have the names of their philanthropic benefactors stencilled across their built environment. Streets are named in their honour, and parks, museums, galleries and halls proclaim the generosity of the family name. Bradford had its Lister and its Salt; Huddersfield had its Ramsdens; and Halifax had Ackroyd, Mackintosh and the Crossley family. These Victorian entrepreneurs left a lasting legacy in brick, steel and turf that can still be seen in the valleys of West Yorkshire long after their workshops ceased production and their factories and mills were turned into smart apartments for trans-Pennine commuters. In Halifax, only the Ackroyd family could give the Crossleys a run for their money in terms of corporate generosity, and amongst the various Crossley brothers, it is Francis or Frank Crossley who probably has left the largest architectural footprint on the town itself. It is fitting, therefore, to briefly examine the life and works of Sir Francis Crossley in this first of a short series on “The People of Halifax”. 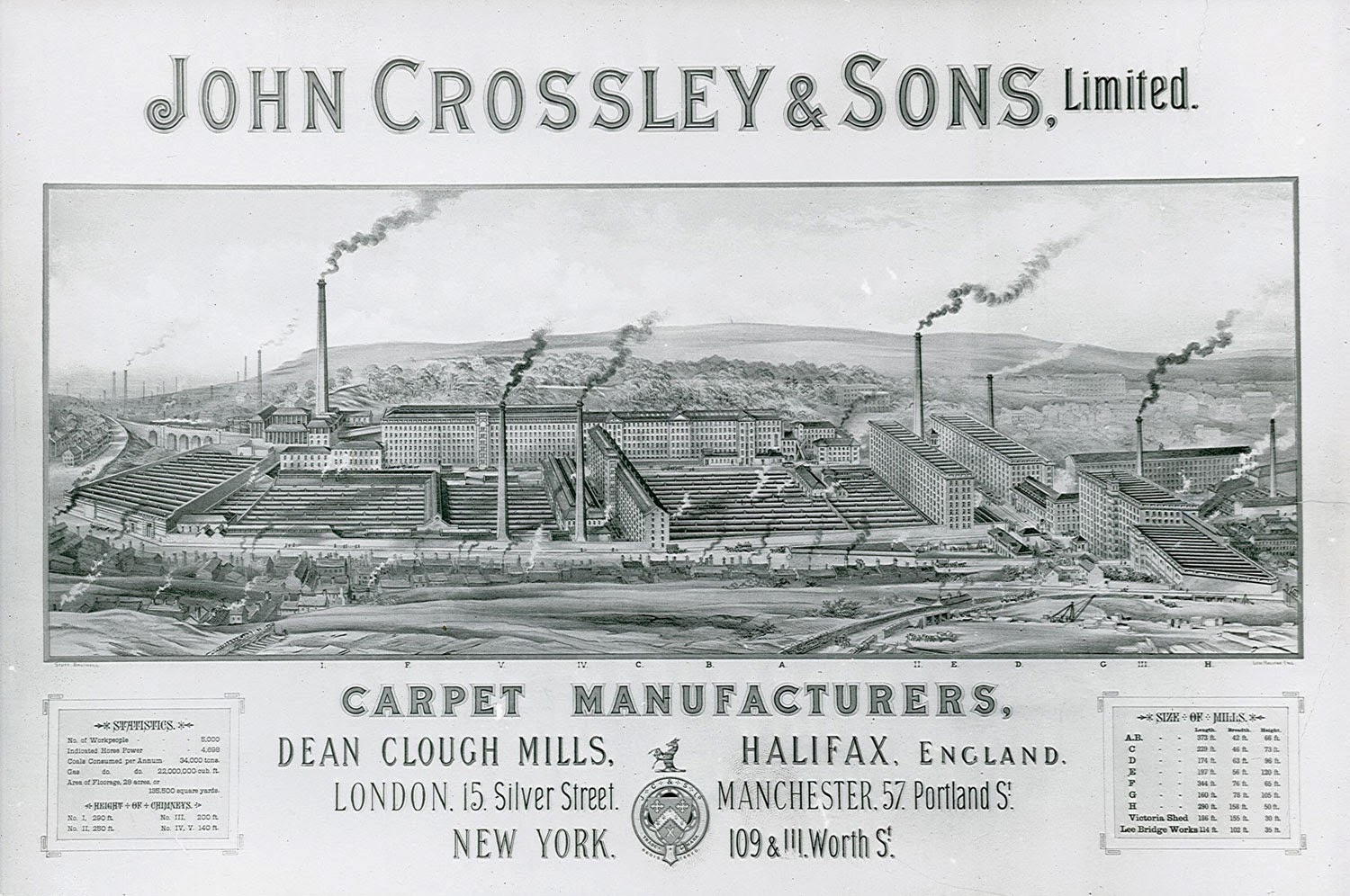 Francis Crossley was born in Halifax in October 1817, the fifth child and the youngest son of John and Martha Crossley. At the time of his marriage to Martha Turner at the very dawn of the nineteenth century, John Crossley was managing a small carpet weaving workshop in the centre of Halifax. Within a few years he had gone into partnership with his brother Thomas and a local man, James Travers, to run a worsted spinning mill at Dean Clough along the banks of the River Hebble. The Crossley family would always maintain that they came from humble origins, which, to a certain extent, was true, but there are degrees of humbleness. The Crossleys were an old and respectable Yorkshire family which had been reduced in circumstances by John Crossley’s grandfather who, we are told, was too fond of hunting and shooting to pay proper attention to his business. Martha Turner came from local farming stock in an age when local farmers would often supplement their income by engaging in small-scale textile manufacture as well. By the time Francis Crossley was born, by a combination of hard work, entrepreneurial drive and good fortune, John Crossley had managed to build his Dean Clough enterprise into a thriving business which was increasingly specialising in the weaving of carpets.

To read the rest of this article, please follow this LINK 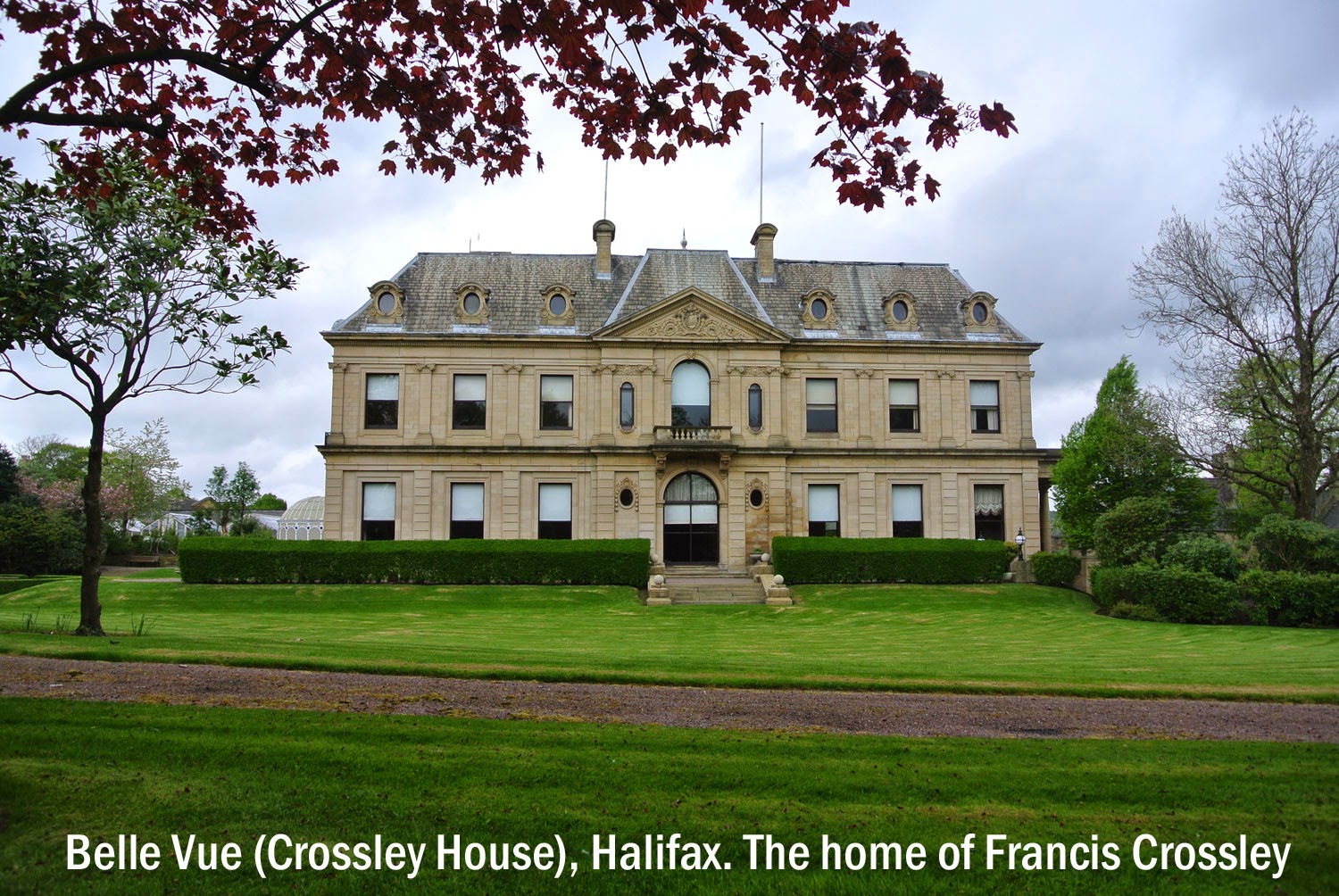