Light Rather Than Dark, Compositions Not Constitutions

I went out and took some photographs today. It is the first time in over a month: the first time since my eyes got infected and Isobel's gut got twisted. It was nowhere special; just Milnsbridge on the far side of Huddersfield (which is special, I suppose, if you come from Milnsbridge). The little expedition was, however, a sign that things are getting back to normal, a sign that I can allow myself the luxury of doing insubstantial things: worrying about light rather than dark, compositions rather than constitutions. Things are on the mend and what they need now is a little push in the right direction. It's time for that holiday, It's time to catch the sun. Off to the seaside, back soon (now where have I heard those words before!)
at September 24, 2014 12 comments:

Back From Another Place 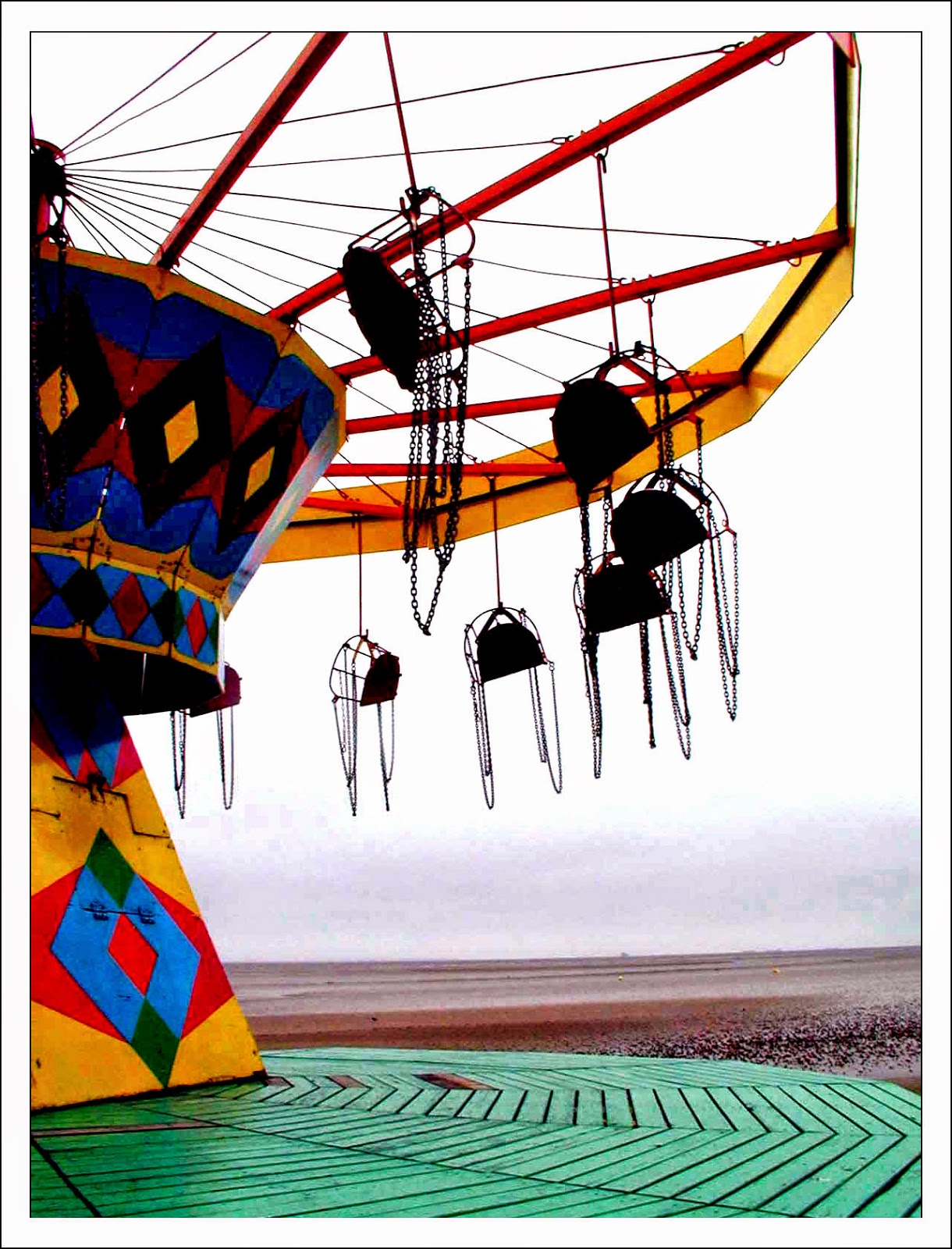 Looking back on my last post, it is entitled "Off To The Seaside" and it simply says "Off to the seaside, back soon". As it happened, little of this turned out to be true. Compressing down what feels like one of the longest couple of weeks of my life, the facts are as follows. A couple of days before we were due to go to Cornwall I had a hospital appointment about the nasty eye infection I had been suffering from for five or six weeks. They warned me that it was more serious than we thought and that I needed an intensive period of antibiotic and steroid treatment and appointments with further specialists. On their advice, we cancelled the holiday. A few days later, my wife, Isobel, returned from a short shopping trip with severe abdominal pains. Within an hour she was rushed to hospital and she finished up having emergency surgery in the middle of the night. She was on Intensive Care for a few days, but then gradually recovered and finally came out of hospital yesterday. In between visiting the hospital to see her, I saw various other specialists and I am glad to report that my eye problem is equally responding to treatment. Alexander was given the week off work to help look after us and his care and support, and that of his new wife Heather, have been something we will never forget. Hopefully things will continue to improve over the next couple of weeks and I can return to my regular blogging schedule, but until then posts to my various blogs might be few and far between.


Two years ago, the Olympic Games were held in London and the film director Danny Boyle was given the task of putting together an opening ceremony which would somehow showcase the achievements of the host nation. In a move of genius, he decided to base the main part of the ceremony around a celebration of what the programme described as "the institution that more than any other, unites our nation - the National Health Service". In a fortnight in which that same NHS and its dedicated staff have saved my wifes' life and helped save my sight, I cannot do other than express my sincere thanks to it and rededicate myself to help ensuring its continued survival as a free and first class service available to all.