Sepia Saturday 443 : The Image Is The Key 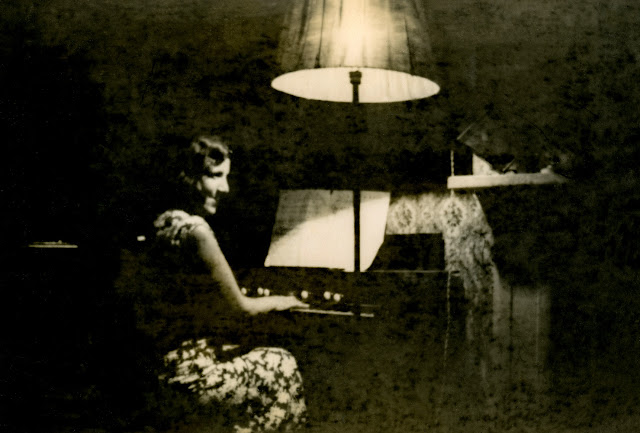 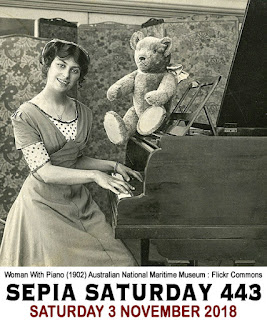 The theme based nature of Sepia Saturday always encourages me to look at images as entities in themselves rather than as a portrayal of Aunty Clara, Uncle Walter or whoever. My Sepia Saturday contribution this week falls into the latter category - "whoever", for I have no idea who this particular piano player is. I suspect I acquired her within one of the boxes of old photographs that are attracted to me like iron filings to a magnet.You can argue that any old image has three elements or layers of interest. The first is as an image, and in this sense it is represented by composition, shapes, areas of light and shade and all the other superstructures of what is known as "art". The second element is as a historical insight: the clues, the costumes, the objects all of which provide a narrative about a particular time frame. The third is as a personal statement about the subject - Uncle Frank in his prime or Aunty Miriam with a perm or whatever.

This third element is missing with this particular piano player of mine: if she was someone's Aunty Miriam, it certainly wasn't mine. But there is a fair chunk of social history hiding in the shadows: look at the lamp, look at the wires, look at the dress. It is, however, as an image that this particular photograph works the best: the image is the key. 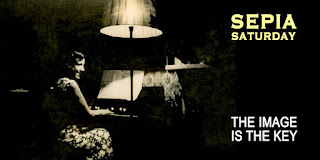 I think I must have taken this photograph in the 1980s, which makes it rather late in my black and white days. By then the Burdock Way o... 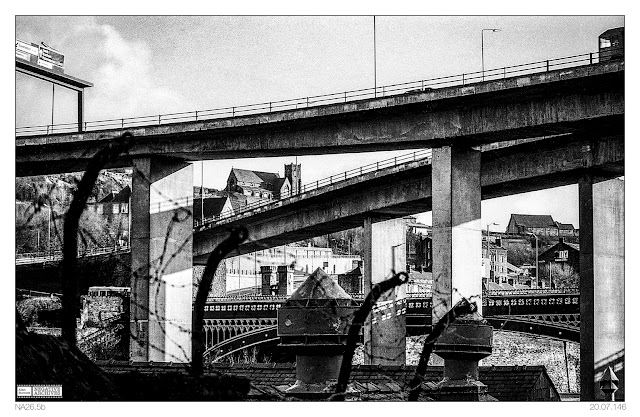