Looking Back : Hope and Prosper And Never Despair 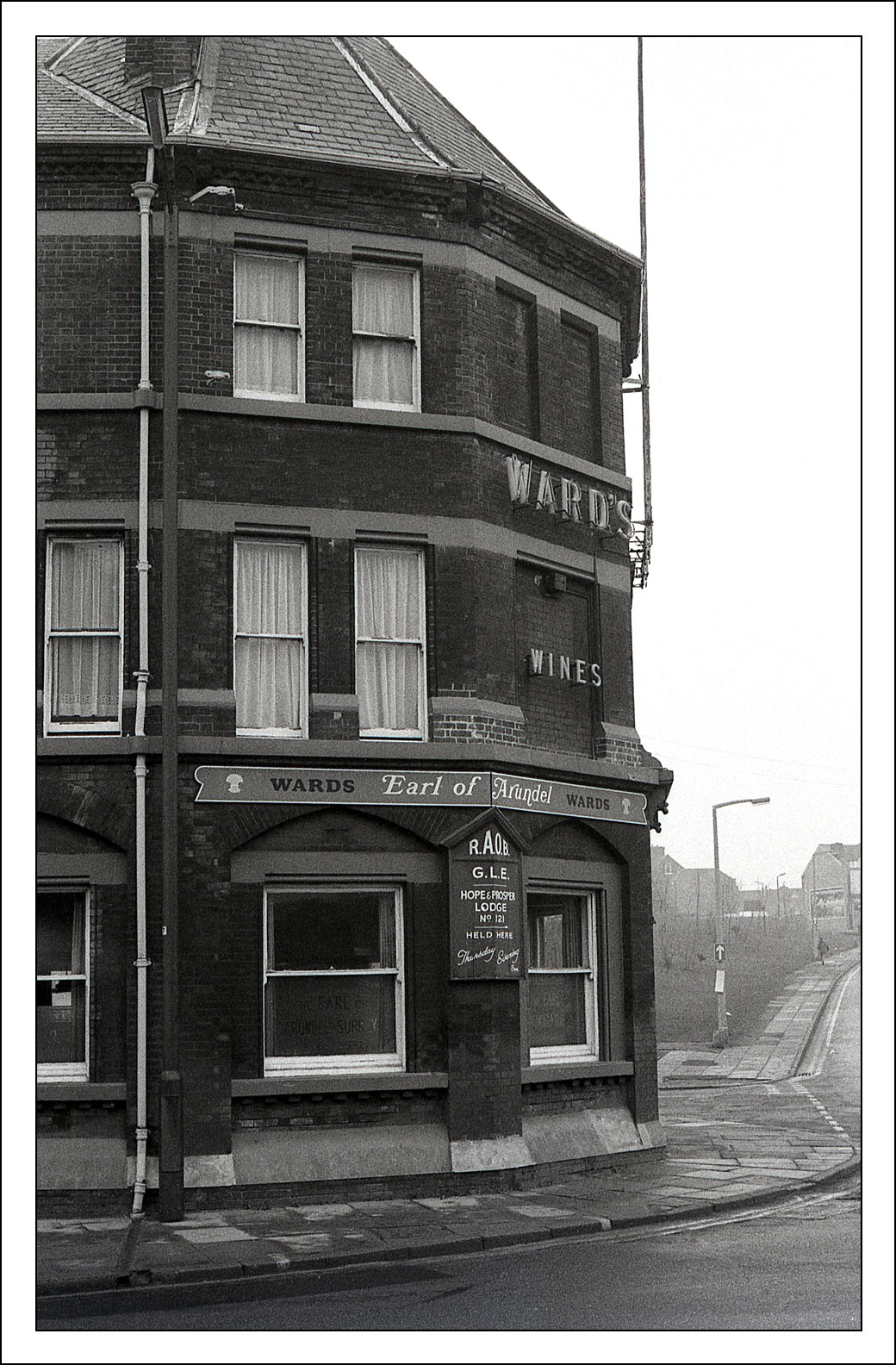 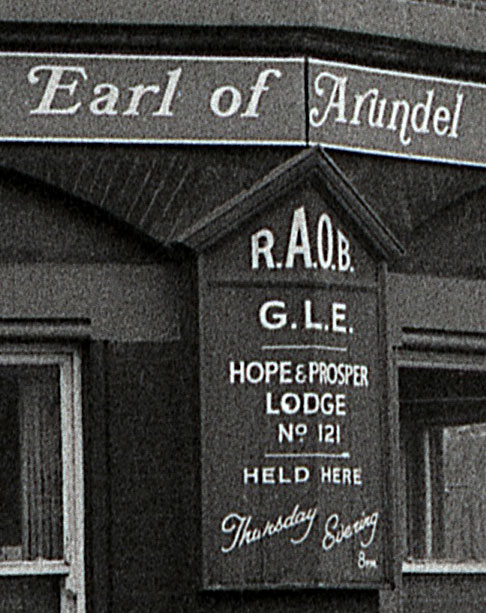 I must have taken this photograph back in the 1980s. I can't remember taking it but it was in my negative albums and it is the kind of photograph I take (it's a pub, after all). It is (was) the Earl of Arundel and Surrey on Queen's Road, Sheffield which is certainly no longer a pub and, at one stage, was due for demolition.

The part of the photograph that caught my attention was the large RAOB notice board. The RAOB were (are) the Royal Antediluvian Order of Buffaloes, one of the oldest Friendly and Burial Societies and one of the very few that have survived into the twenty-first century. I have always quite fancied being a Buff; they are my kind of organisation, they meet in pubs and seem to be dedicated to having a good time and a decent burial. My good friend and shipmate, H, used to be a Buff and he once showed me what he said was a secret Buff greeting. A few months later a group of local RAOB officials walked into my local pub - their coach had broken down - and I practiced the secret greeting on them. They looked at me as though I was barking mad, so I suspect that H was having me on, and my chances of ever being invited to become a Buff disappeared before my eyes.