Most Of The Last Sixty Odd Years 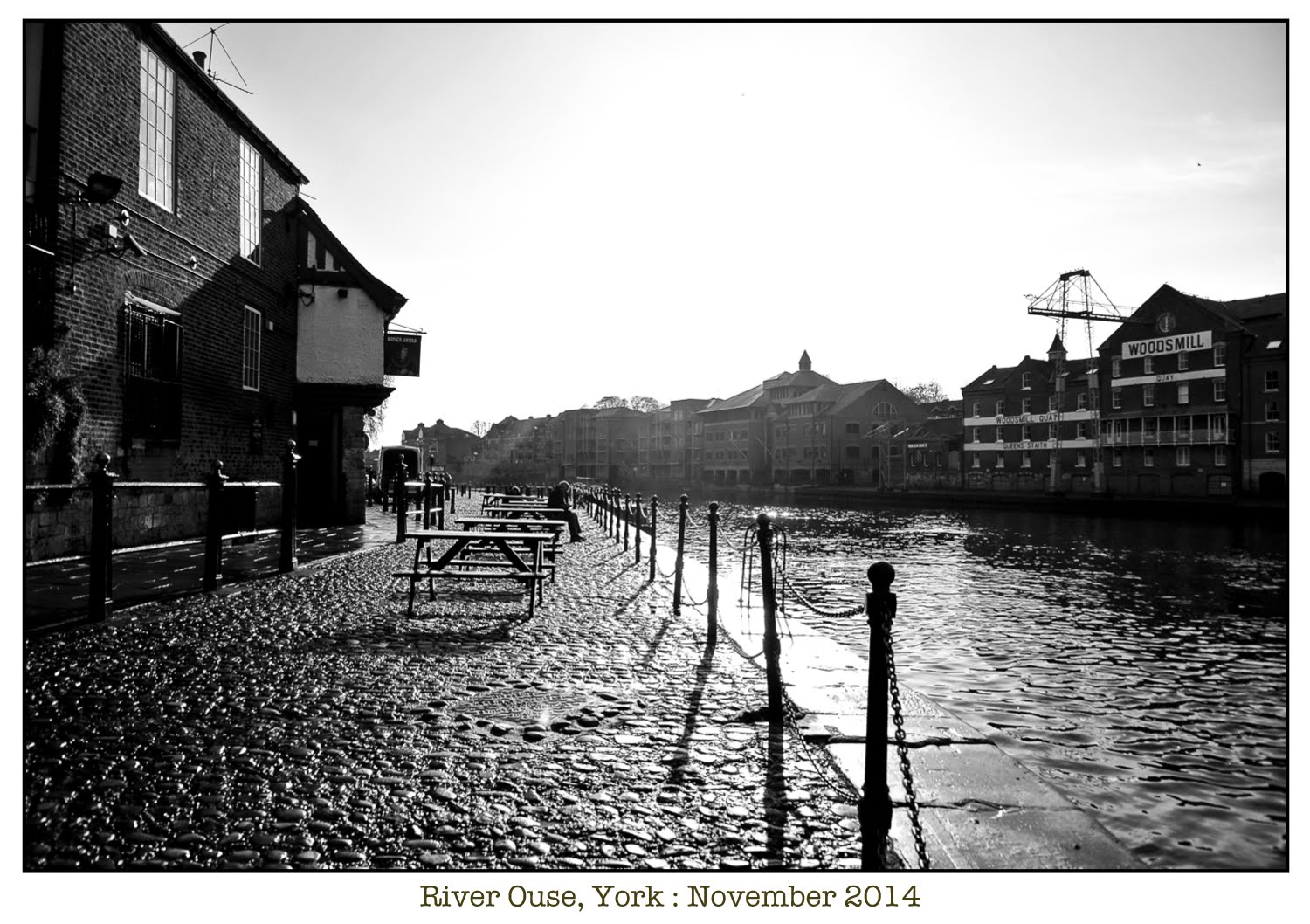 We went to York yesterday : the GLW to meet up with her cousin for some recreational shopping, and myself for the ride. We had what the weather forecasters call "sunny intervals" which meant that I was able to wander around the old city taking photographs. It may not sound particularly thrilling, but it is what I enjoy - and have done for most of the last sixty odd years. 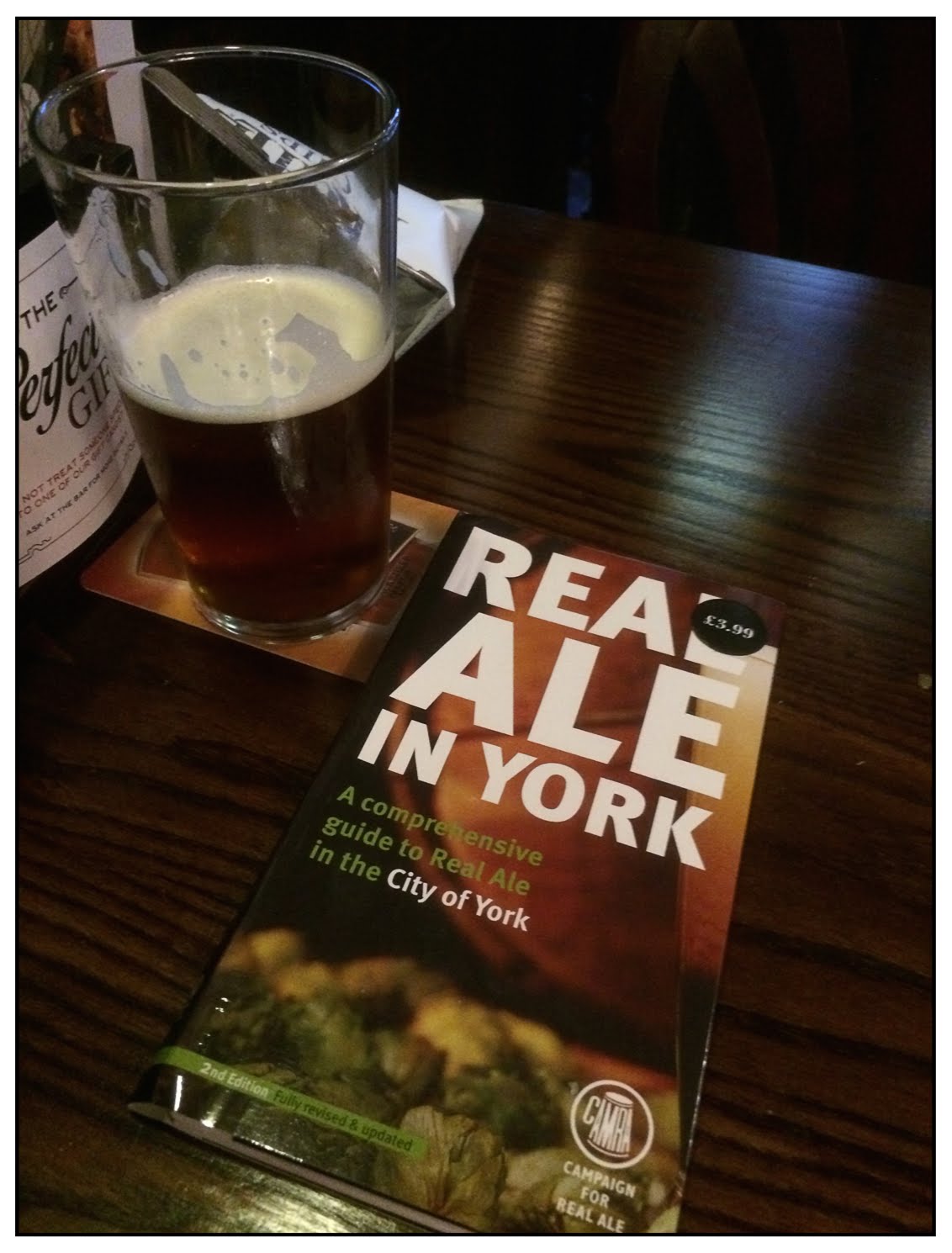 It is the kind of activity that is best done alone. There is an awful lot of just wandering up and down back streets, looking for the right angle, seeking the right composition. It is a type of mind-game in which your eye - and its extension, the camera lens - battles against the ever changing lines of buildings and people until it thinks it has found something pleasing, something which - when it is transposed onto printing paper or computer screen - will be meaningful. That strange branch of humanity who call themselves photographers will know what I mean.

And when the sun had one of its intervals, there were other things to occupy my time. Sitting in a quiet pub, enjoying a rather nice pint of beer. It may not sound particularly thrilling, but it is what I enjoy - and have done for most of the last sixty odd years.

For those who are interested in such minutia, the pub in question was Ye Olde Starre Inne - which despite its silly name is really rather old - and the pint was the deliciously malty Naylor's Aire Valley Bitter.
at November 20, 2014