An Open Letter To Mrs Marshall 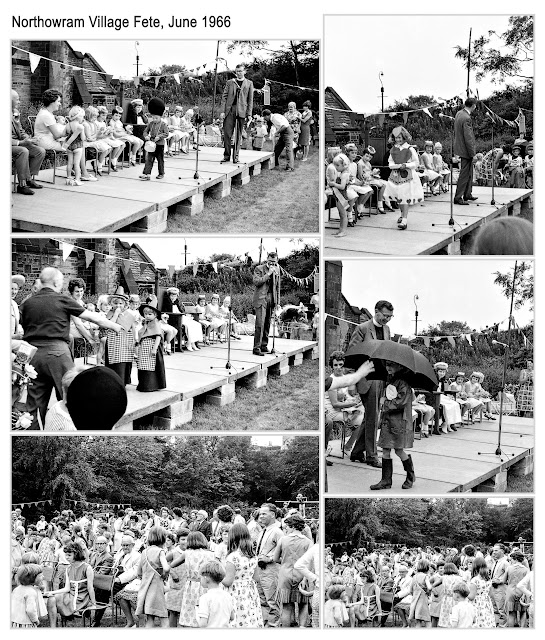 It was the summer before I left school and my course in life was already charted. I was going to become a press photographer for the local newspaper and the Picture Editor had suggested that I get in some practice by taking photographs at local events. Your granddaughter (or was it your grandson) was going to appear in the local village fete and you commissioned me to take photographs of the event. I seem to remember that the fee for the job was going to be half a crown.

I went along to the field behind the church where the event was taking place and took loads of photograph because, if truth be told, I could not work out which was the child in question. I developed the film in my little home darkroom in the cellar under my parent's house. There were some nice photographs which, I thought, captured the spirit of the event.

But then something intervened. Perhaps it was politics. Perhaps it was a girl. Perhaps it was the discovery of beer. I never delivered on my promise. I never printed the negatives. And before I knew it the world had changed. The local newspaper closed down. I became redundant before I started work. My interests shifted elsewhere - to politics, to girls, to beer. The strip of negatives got filed away and forgotten about. Until last night when I was scanning for memories.

So here they are, the photographs I promised you. I am well aware that the grandchild in question will probably be a grandparent themselves by now. But, as they say, better late than never.