Restoring Fixby To Its Rightful Place In The World 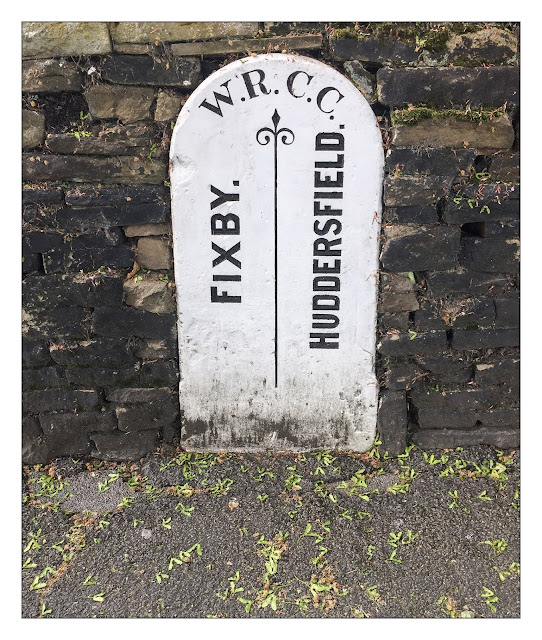 I live in Fixby, which today is in Huddersfield. According to Wikipedia, "Fixby is traditionally part of Huddersfield". This is not the case at all - the township of Fixby was traditionally part of Halifax. It was only transferred to Huddersfield (and Kirklees) when the M62 motorway was built and someone decided that the motorway would henceforth be the division between the two boroughs. One can only assume that, at the same time, they dug up this ancient dividing stone and shipped it off to retirement in a park in West Vale. I plan to kidnap the old stone and replace it in its original position and thus return Fixby to its rightful place in the world. Has anyone got a chisel I can borrow?
at May 21, 2018