Where The Art Is 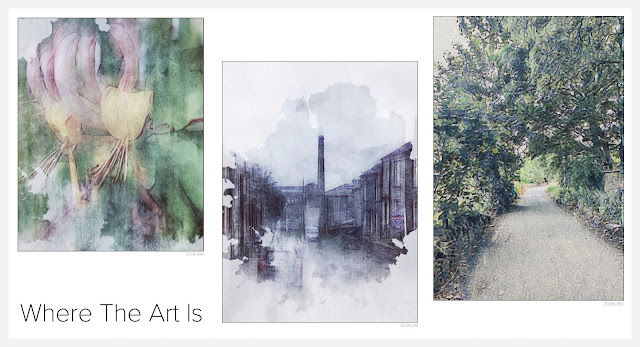 My recent experimentation with smartphone apps leads me to question much of the accepted narrative of art history. Were the likes of Gaugin, Van Gogh, and Monet artistic geniuses way ahead of their time, or did they have access to a Beta version of Adobe's new Photoshop Camera App? There are enough conspiracy theories going the rounds at the moment and I am reluctant to add to them - but I think we are due an explanation.