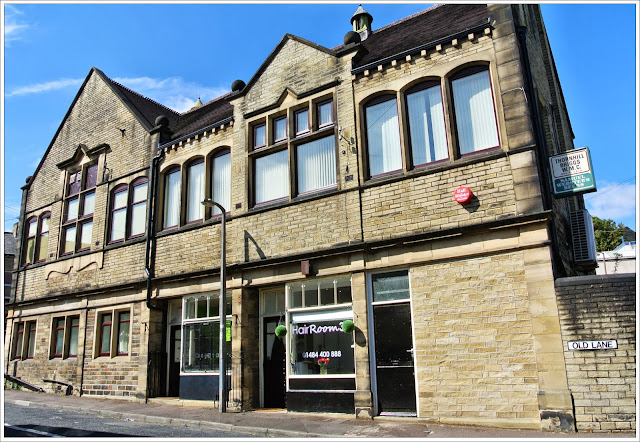 I was having some problems with my camera on Friday, and believing that I had fixed it (note to self : take off the bloody lens hood) I took a few test shots. At the time I was down in Brighouse and close to the area called Thornhill Briggs. One of the shots was of Thornhill Briggs Working Men's Club which was taken for no other reason than to test whether the shutter was working properly. Experience from the photographs I took forty or so years ago suggests that it is such throw-away shots that are the most fascinating to look back on a few decades later. They provide a record of reality, a picture of normality.
at August 18, 2013