News From Nowhere Is Back 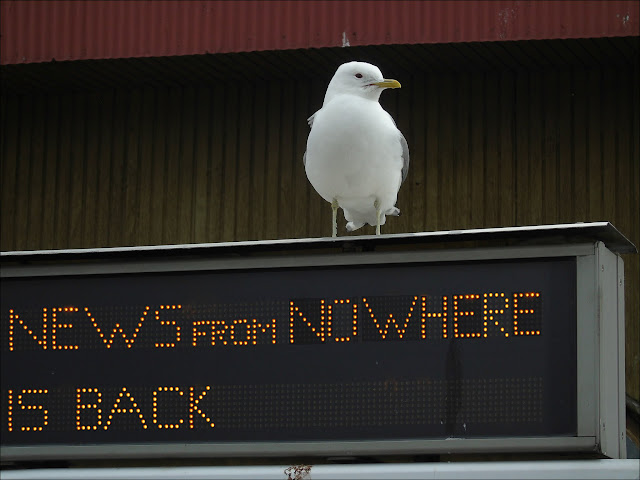 So here we are, back home after 15 days at sea: 15 days of fine food, excellent beers, sumptuous sights and seagulls. If you want to see photographs taken on the Baltic Sea cruise, they will be featured for the next week or so on my PICTURE POST BLOG. I have also dedicated a new blog - PICTURES FROM NOWHERE - to reflect my obsession with old photographs I have picked up from here, there and everywhere in between. NEWS FROM NOWHERE will continue to showcase my random thoughts and pointless observations which share the common theme of themelessness. Whilst I try and work out what on earth that means, here is a sample of what will be on the Pictures From Nowhere Blog. 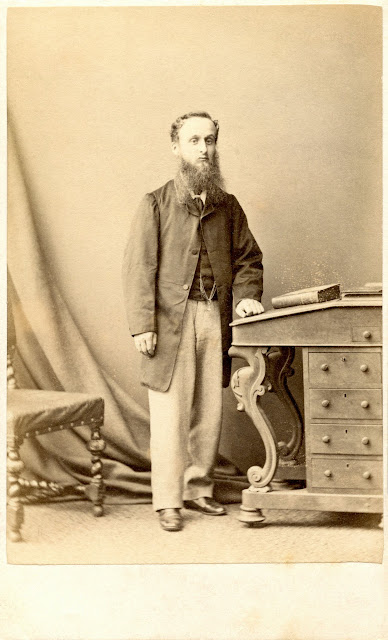 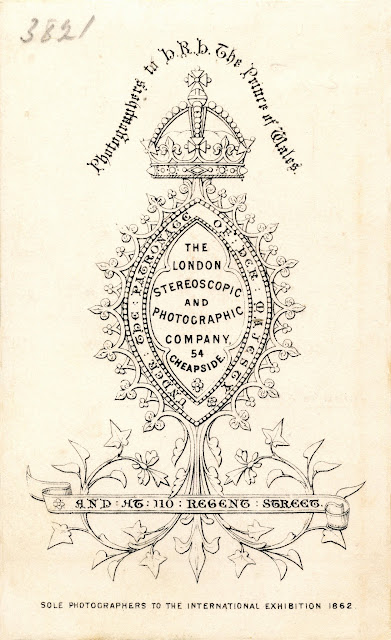