The Fat Tummy Of Princess Alix 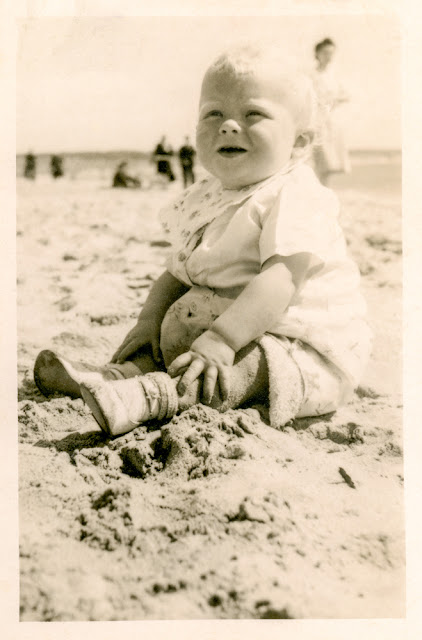 This rather chubby baby was the first photograph in one of my parent's photograph albums. Theoretically it should be either me or my brother, but it looks nothing like Roger, and I have never been that fat. I tried facial recognition: Lightroom suggested it was my son whilst Google suggested that it was Princess Alix of Hesse, the wife of Tsar Nicholas II (both suggestions highlight the limitations of facial recognition technology). I asked my wife who it might be: she simply smiled and said "I would recognise your fat little tummy anywhere!".
at March 20, 2019