News From Nowhere : 13 May - The Look Of Faded History


With nothing much to do other than read old newspapers, I found this article in a copy of the local Brighouse News from exactly 140 years ago. It was a report by the Chief Medical Officer, Dr Britton, on efforts being taken to combat the outbreak of scarlet fever (Scarlatina) in the town. Reading through the list of measures – social distancing, quarantining, closing schools, limiting funeral ceremonies, even gratuitous disinfectants – you are suddenly reminded that little is new in this world. Granted, we have yet to see the reintroduction of “Nuisance Inspectors”, but it is probably just a matter of time. All I need to do now is to find a copy of the newspaper from a year later to see whether things will ever return to normal.

Precautions Adopted: I now come to a very important part of this report, viz. - the precautions already adopted to put a stop to, and limit the spread of, the disease. I may say that everything has been done by your authority, and by your officers, with one exception, and that is “isolation”, to which I shall refer later on. Bills of "Precautions" have been twice distributed from house to house, and have also been posted in the district. The masters and mistresses of the various schools have been visited, and requested to exercise the greatest caution not to admit children from infected houses. All cases of which we have had any information, and also all suspected cases, have been regularly and systematically visited by your nuisance inspector, in many cases daily, and by myself at intervals of a few days. Not only have the cases been visited themselves, but careful inquiries have been made in the immediate neighbourhood of any cases, in order to ascertain if any more could be heard of. This has been done both at the inspector's daily rounds, and also at my occasional visits. At these visits to infected houses, the occupants have been cautioned about admitting friends into their houses, and especially children; if they have had any children who remained well, they have been requested to keep them away from school, and not to allow them to mix with other children. They have been supplied with disinfectants gratuitously, and shown how to use them; they have been instructed to use every care in disposing of the slops and secreta from the houses; to observe thorough cleanliness, and to admit as much fresh air as possible into their houses. In cases of death, they have been requested to bury early, to avoid funeral teas, and not to allow children and friends in, to see the corpse; to make a thorough cleansing of house and contents afterwards, as well as after every case of recovery. This is a thing. I am happy to say, that the public generally do. 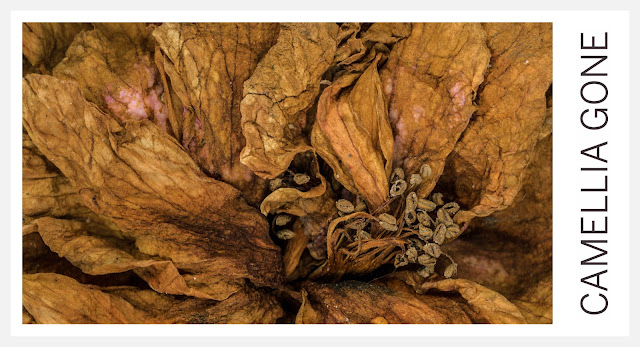 A high resolution scan of the fallen blossom from the Camellia bush in the back garden. For weeks I have watched the bright pink fading into brown, and now most of the life seems to have gone from it. It leaves, however, a kind of beauty that can rival the boastful loudness of its prime. 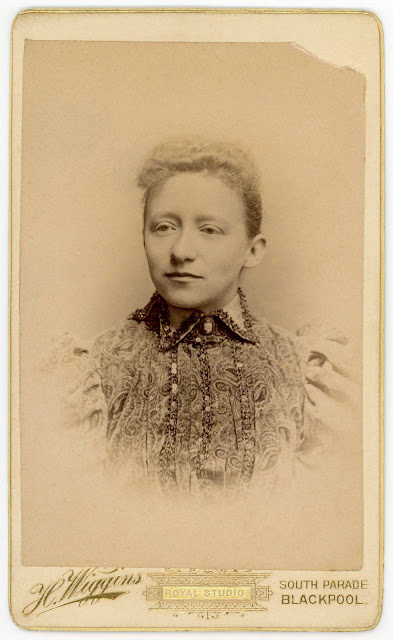 The wonderful thing about Victorian Carte de Visite portraits is the measured looks of the sitters. No Facebook smiles or Instagram lips, just the hint of a smile. This excellent example was available for 50 pence in an Antiques Centre and originated in the Blackpool studios of H Wiggins. 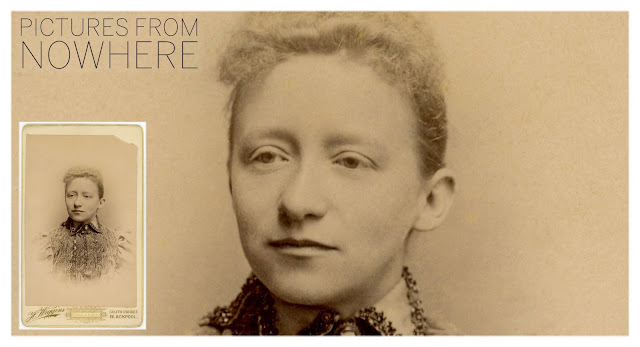