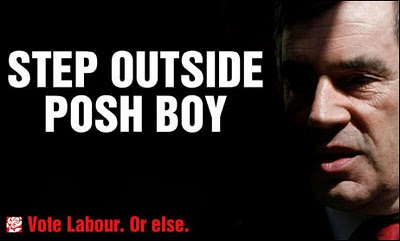 I'm back after being out of circulation for the best part of a week. It has not just been the traditional holiday activities of  drinking ale and watching too much football on television : as you should be able to see I have been busy making changes to my various blogs. After flighting with the idea of consolidating all my blogging activities into just one super-blog, I have decided, for various tedious reasons, to opt for the federalist approach and maintain four separate blogs within a common News From Nowhere framework. The changes are still not complete and there will be an element of fine tuning taking place over the rest of the week : but what you now see is a fair representation of what you will eventually get. I will try to incorporate links in my posts to the new pages available on the other three blogs : and this should mean that you can limit your "following" to the main News from Nowhere blog alone if you choose to do so.
Whilst I have been dabbling with my blog headers, the British political scene has entered a period of flux. This morning, Gordon Brown went for a cup of tea with the Queen and asked her to call a General Election on May 6th. This isn't a political blog and therefore the political campaign will not dominate my postings over the next three weeks, but I dare say that the issues, the personalities, the excitement and the fatuity of it all will be reflected in some of the things I will find myself saying. I start the process off today with what started as an April Fool's Day joke in The Guardian. The piece in question showed a new series of posters the Labour Party were supposed to be about to launch which featured an angry looking Gordon Brown and the statement "Step Outside Posh Boy". The slogan, according to the hoax report, had the double advantage of emphasising the strong, no-nonsense, ordinary nature of the Prime Minister compared to the ex-Eton top-hat wearing toff who was the Leader of the Opposition. Within hours the fake poster had gained a huge following and it looks set to become the basis for the election t-shirt everyone must have.
I was going to finish by apologising for not having been visiting and commenting on all my favourite blogs. But what the heck, I have been infused with the spirit of the British General Election. So I will defend my record to date and state without fear of contradiction that, in the circumstances, I have done the best that I could. If you decide to turn your back on this blog and follow someone else you are getting an unknown quantity, you are risking all the progress we have made over the years. If that is what you decide, so be it. But don't be surprised if I invite you to step outside, posh boy.