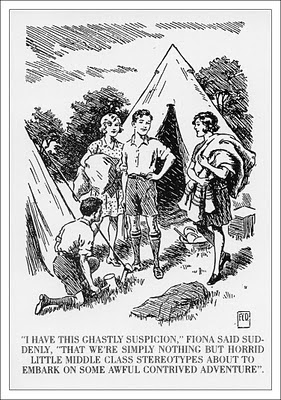 It would be tempting to claim that I have not been able to post for the last four days because of the extraordinary transport disruption caused by exploding Icelandic volcanoes. But, as yet, the volcanic ash has not impacted on the ability of the 363 bus to chug its way up from Brighouse to the top of the hill where we live. It would be equally tempting to claim that this particular horrid little middle class stereotype had embarked on some awful contrived adventure, but there has been nothing particularly adventurous about the last few days.
No, the truth is far more prosaic. This and that have interfered in my plans to post. This and that have caused the creative juices to congeal into the sludge of everyday existence. This has meant that my epic poem on the loss of innocence through the decline in cask conditioned ale has had to be postponed. That has meant that my novel based upon the attempted assassination of Putzi Hanfstaengl aboard the SS Europa in 1933 has, yet again, had to be put on hold.
But tonight, as I pour myself a pleasing glass of Old Fettercairn, I make a resolution. I will set the alarm clock early for tomorrow. I will get out of bed with renewed vigor and shake the metaphoric volcanic ash out of the recesses of my brain. I will be renewed. I will post again.
at April 21, 2010