A Pub, A Pint And A Post-It Note : 3. Mass Observation 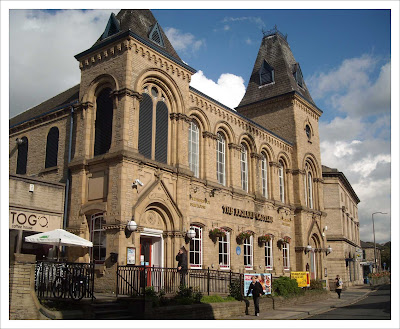 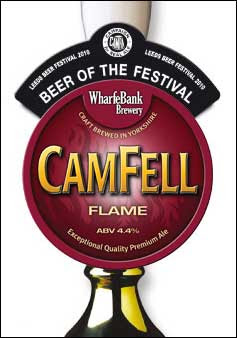 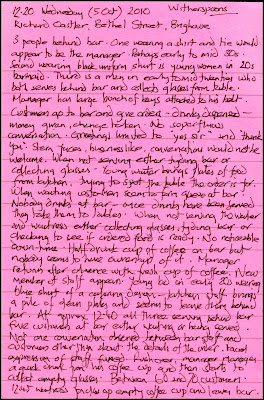 Back in the 1930s a group called Mass-Observation made use of hundreds of volunteers to document the most minute detail of life in Britain. In a series of projects they dissected various aspects of everyday life, charting what people did and what people said with the precision of scientists. One of their most famous projects was a detailed study of people and pubs in a typical northern working class town (they called it Worktown but it was, in fact, Bolton in Lancashire). Here is an excerpt from the report of one of their volunteers.
"Room empty when observer enters. Landlady sitting by herself at table near bar. She is 50-60, with red face, dark red jumper, dark blue dress, black hair. Waiter-on comes (from other room) to serving hatch, calling out the order before he gets there, puts down his tray and some empty glasses. Landlady takes glass, holds it under nozzle of beer engine, gives two pulls at handle. the first short and sharp, the second longer and slower. Puts full glass on tray. Waiter-on goes off, comes back, switches on lights".

The various reports were gathered together and published in a book called "The Pub And The People" and it was this book that I was reading whilst enjoying a pint in the Richard Oastler in Brighouse. And this prompted the thought : what would the observer see if they were to return to a pub 70 years later? And this prompted my Post-It Note, my own attempt to replicate a little of the The Pub And The People experiment in 2010.
If you want to read my observations you can click on the Post-It note and attempt to decipher my handwriting. But after carefully reading the various reports from the 1930s and comparing them with my observations last week, two thoughts came to my mind.  The first is that the pace of work of the average bar worker has increased considerably. Back in the 1930s the reports were full of descriptions of bar staff, reading papers, filing their nails or staring into space in thought. Today, the staff seem to be constantly moving, serving, clearing glasses or restocking shelves. Tea breaks are taken on the move: activity is constant. The second observation is perhaps a result of the first, and it is that interaction between staff and customers has been reduced to the very minimum. Customers limit their conversation to stating their orders, staff limit theirs to calling the price. The gossip, jokes, banter and half-bored soliloquies of the 1930s seem long gone.
Of course this was not a scientific experiment and the results may be unrepresentative (but somehow I doubt it). It was merely a way of passing a half hour in a pub, with a pint and a ubiquitous Post-It note.
at October 11, 2010