There's a Fair Old Chance That I Might Be Dead Soon 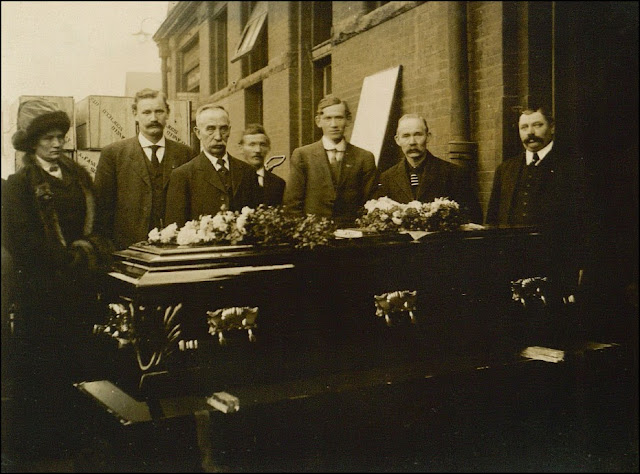 My 65th birthday is approaching with the speed of a supercharged Zimmer Frame. It is no longer just around the corner, it is down the street, leaning against the lamp-post with a malevolent grin on its face. As some kind of early birthday present from my doctor, I received a letter from the Surgery the other day saying that there was a fair old chance that I would be dead soon. To be precise, a 26.8% chance that cardiovascular disease would strike me down in the next ten years.

This level of precision results from a new Government initiative to test people over the age of 50 based on something called a QRISK Algorithm. My blood pressure had been tested, my cholesterol had been calculated, my height and mass had been surveyed and my medical history had been recorded - and all that information was fed into a computer and out popped my mortality coefficient (or whatever they want to call it). As it is above 20%, I am invited to make an appointment with my doctor, who will no doubt suggest swallowing Statins for the few months and years I have left, enter a new loving relationship with pulses and organic beans, and avoid alcohol with the fervour of a Salvationist. It is all rather depressing.

After a couple of days of despondency, a thought struck me whilst I was sipping my pea and watercress smoothie (well, it was whilst eating a plate of chips, actually, but don't tell the doctor). The one piece of information missing from the results print-out was what is the average chance of contracting cardiovascular disease for a 65 year old man in Britain. I eventually tracked down the answer to this question in an article in the British Medical Journal ("Predicting cardiovascular risk in England and Wales: prospective derivation and validation of QRISK2", Hippisley-Cox et al. BMJ 2008;336:a332 doi:10.1136/bmj.39609.449676.25), and surprise, surprise, it turns out to be 29.44.

In an attempt to double check my findings - which turned the message in the letter upside down and now suggested that I could walk off into the sunset of my life with the spring in my step of a lithe teenager - I managed to track down an on-line QRISK calculator. When I fed the various bits of information into this it calculated that my risk of popping my clogs due to cardiovascular disease during the next 10 years was 15.6%, which was once again less than the chances of a typical person of my age, sex and ethnicity. It is all rather satisfying. Now pass me that piece of chocolate cake and that glass of Malt Whisky.
at May 27, 2013