Sweeping The British Monarchy Into Oblivion 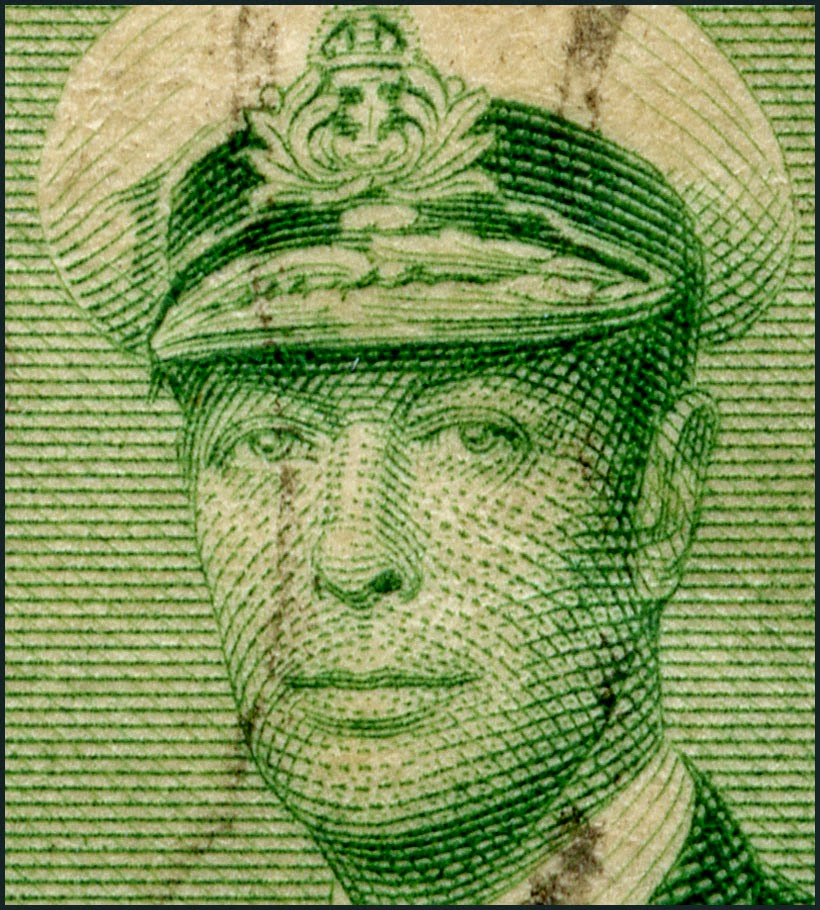 A few weeks ago I bought this little hand-held vacuum cleaner and I have become quite addicted to it. I have been known to hover over people eating breakfast with the machine already running to catch any crumbs they might create. It is also an excellent way of getting Amydog off my side of the bed when I eventually retire for the night. This morning I was briefly using it to pick the bits up off my office floor when I just managed to avoid sweeping up the British monarchy. 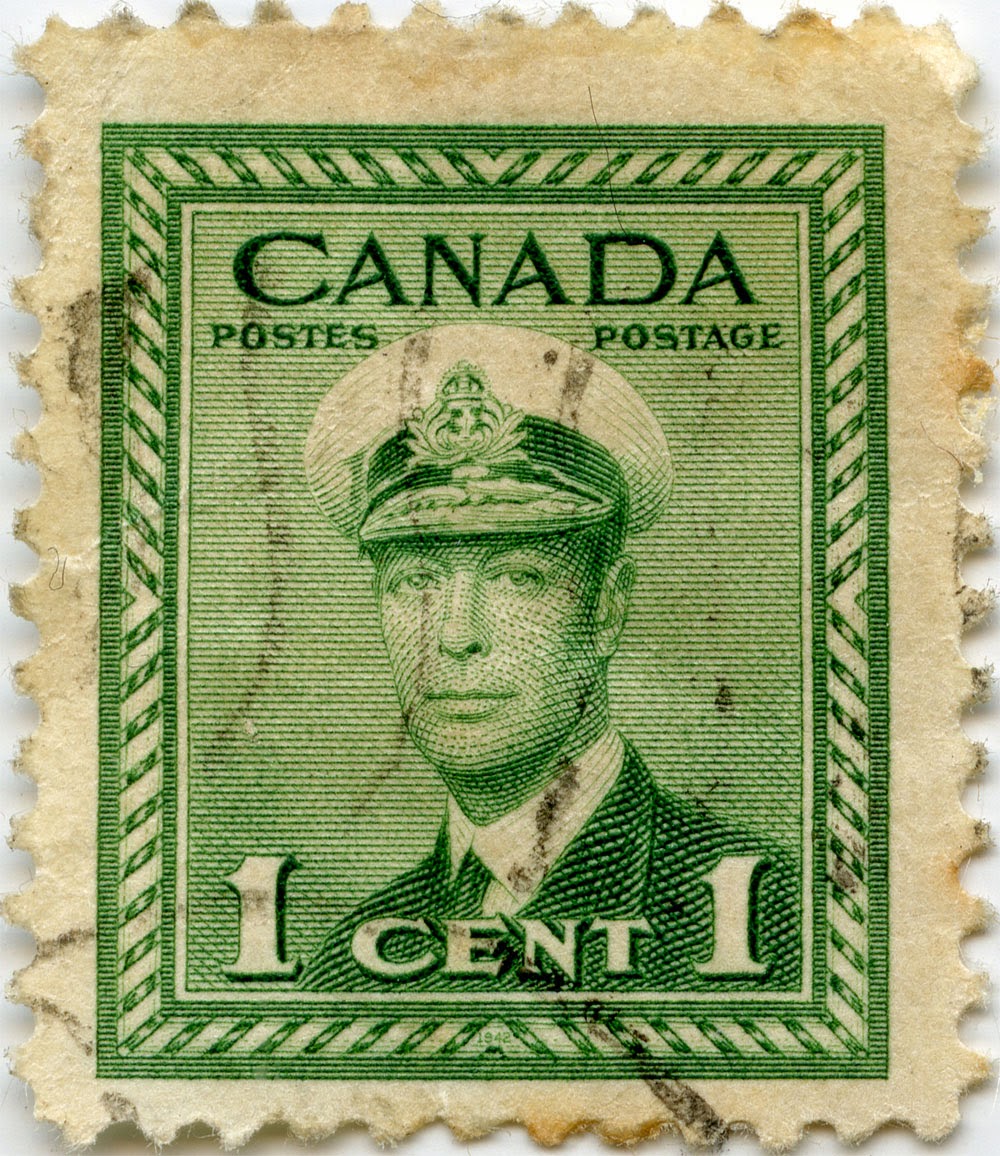 The monarch in question was King George VI, and more specifically a Canadian 1c green postage stamp dating back to the 1940s and featuring the King's image. How on earth this old stamp came to be on my office floor, I have no idea : it is at least forty years since I collected postage stamps, and none of my Canadian friends are anywhere near old enough to have been sending letters in the 1940s. Being a Yorkshire man I, of course, did a quick check to see if the stamp was worth anything, only to discover that it was as common as - well as common as the fluff on your average office floor. But enlarge the scan and it becomes a kind of graphic maze in which you can wander around the King's face in search of the prize you would win by finding your way into his left nostril. Unless the weather takes a turn for the better, I might well spend the afternoon hand-colouring all the little blocks in different shades of red, white and blue. It would be a patriotic activity and it might serve to make amends for nearing sweeping the monarchy into oblivion. It might also save me from having to go shopping again.
at April 04, 2014