Heading North To A Christmas Stocking Near You 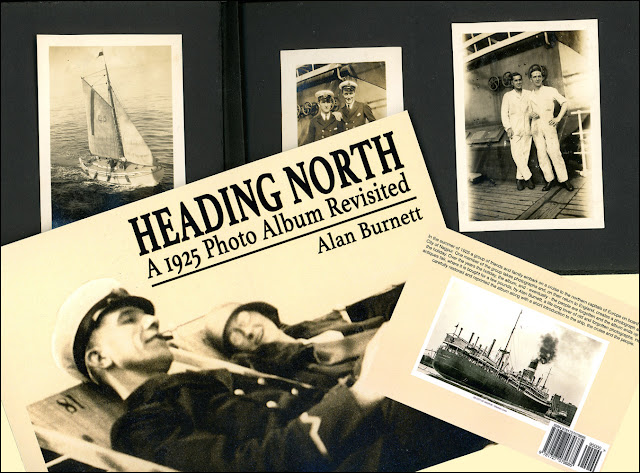 Over the last few months I have featured a number of scans from an old photograph album I bought earlier this year which tells the story of a cruise to the Northern Capitals of Europe in 1925. I found this album by chance on an antique stall, and when I bought it for a few pounds the stall-holder asked me what I intended to do with it? For want of a sensible response to his question, I said "I will research it, rescan it and republish it", and then I left rather quickly before he tried to get me to purchase a 1950s beer bottle and convert it into a gastropub. Just in case that stall-holder is reading this - which, to be frank, is about as likely as me opening a gastropub - I am happy to announce that the finished book is now available from Amazon.

Published just in time for the lucrative Christmas market, this little volume is a perfect stocking-filler for the person who has everything other than a 1925 reproduction photo album. It is available from Amazon stores worldwide for just about the same price I bought the original album for! 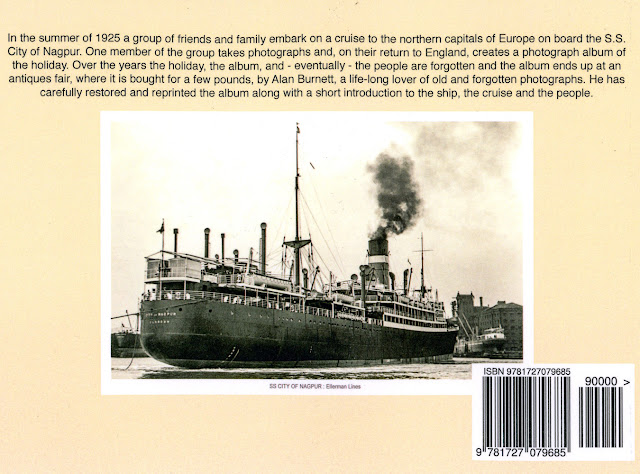