A Nice Bit Of Serendipity 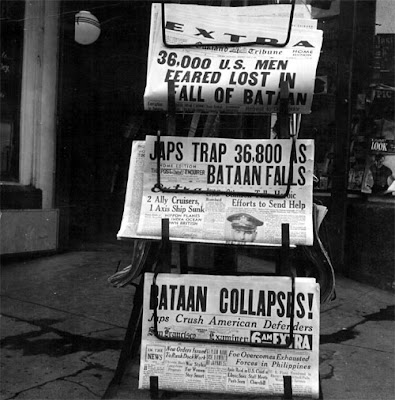 I like serendipity. To start with it's a smashing word (come to think of it "smashing" is a smashing word as well) : vaguely suggestive of African Game Reserves and 1960s pop groups. But not only is the word a pleasure to swirl around the tongue and roll off the lips : the very thing it describes is a pleasure as well: happy chance discoveries.

There is nothing I like to do more on a fine day than to buy a transport rover ticket - the type that allows you to go on any bus or train in the region - and leave my destination to chance. There are certain rules to this sport you must follow (most of which were formulated by my father and I when I was but a lad) such as always catching the first bus or train irrespective of destination and disembarking after a pre-determined number of stops. If you stick to the rules you discover some of the most delightful places : the park tucked away amongst urban sprawl, the wooded hillside which seems a century away from modern life, the village inn which is as welcoming as it is unpretentious.

And when the weather is not so good you can apply the same rules to the Internet. Perhaps there already is a "Serendipity Search Engine" : if not there should be. It would be a Google-like object which allowed you to type in your search string and would then be guaranteed to find you something which was completely unconnected to this. But what a delight. You are searching for the name of a local plumber and it points you to a site specialising in on-air recordings from 1930s American radio. You want information on biochemistry and it tells you about knitting patterns. What joys are there to be discovered.

Playing the game this evening I was lucky enough to discover the OAC (the Online Archive of California). What a treasure house of images and documents this is. It defies description. The only way to experience it is to jump in there and see where a nice bit of serendipity leads you. In my case it took me to the wonderful image from the 1940s which is at the top of this posting.
at March 06, 2007