The King Of Corsica And A Kettle Of Fish 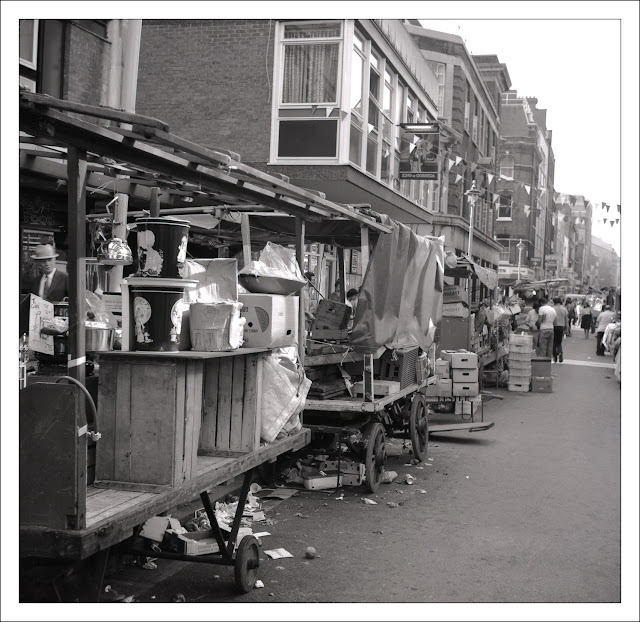 The King Of Corsica came back today. And Alexander came back yesterday. Alexander (The Lad) returned safely from his two months in Africa. Most of the time he, and his three friends, were working at a hospital in the middle of nowhere but for the last few weeks they have been on holiday : in the Masai Mara and on the island of Zanzibar. They had a fascinating, enjoyable, and occasionally challenging time, and we are just pleased they are back safe and sound.

The King of Corsica is a slightly different kettle of fish. The King of Corsica was the name of a pub on Berwick Street in Soho, London. Many years ago some twit without any feeling for history or tradition decided to rename it The Endurance (presumably to mark the fact that a name that had existed for several hundred years would endure no longer!) The original name commemorated the German, Theodor von Neuhoff, who became involved in the struggle for Corsican independence from Genoa in the eighteenth century. For a brief period he was crowned King of Corsica but then had to flee the island and he made his way to London where he fell into debt and lived in poverty in Soho. Despite his poverty and exile he had important friends and Horace Walpole, the Earl of Oxford, paid for his funeral and his gravestone when he died in 1756. They also named the local pub after him : that is, until some idiot came along and decided it needed a re-launch.

That will have been during the last forty years because I have just discovered a photograph I must have taken back in the 1970s which features the pub with its original name (but, alas, with a dreadful modern frontage). As my pride and joy, my brand new scanner that can scan my medium format negatives, slowly  picked its way through the 40 year old negative, the King of Corsica came back to life, if only as a memory. Welcome home to both the King and to Prince Alexander.
at July 30, 2012