Pictures From The Past : The Seismic Plates Of South Yorkshire 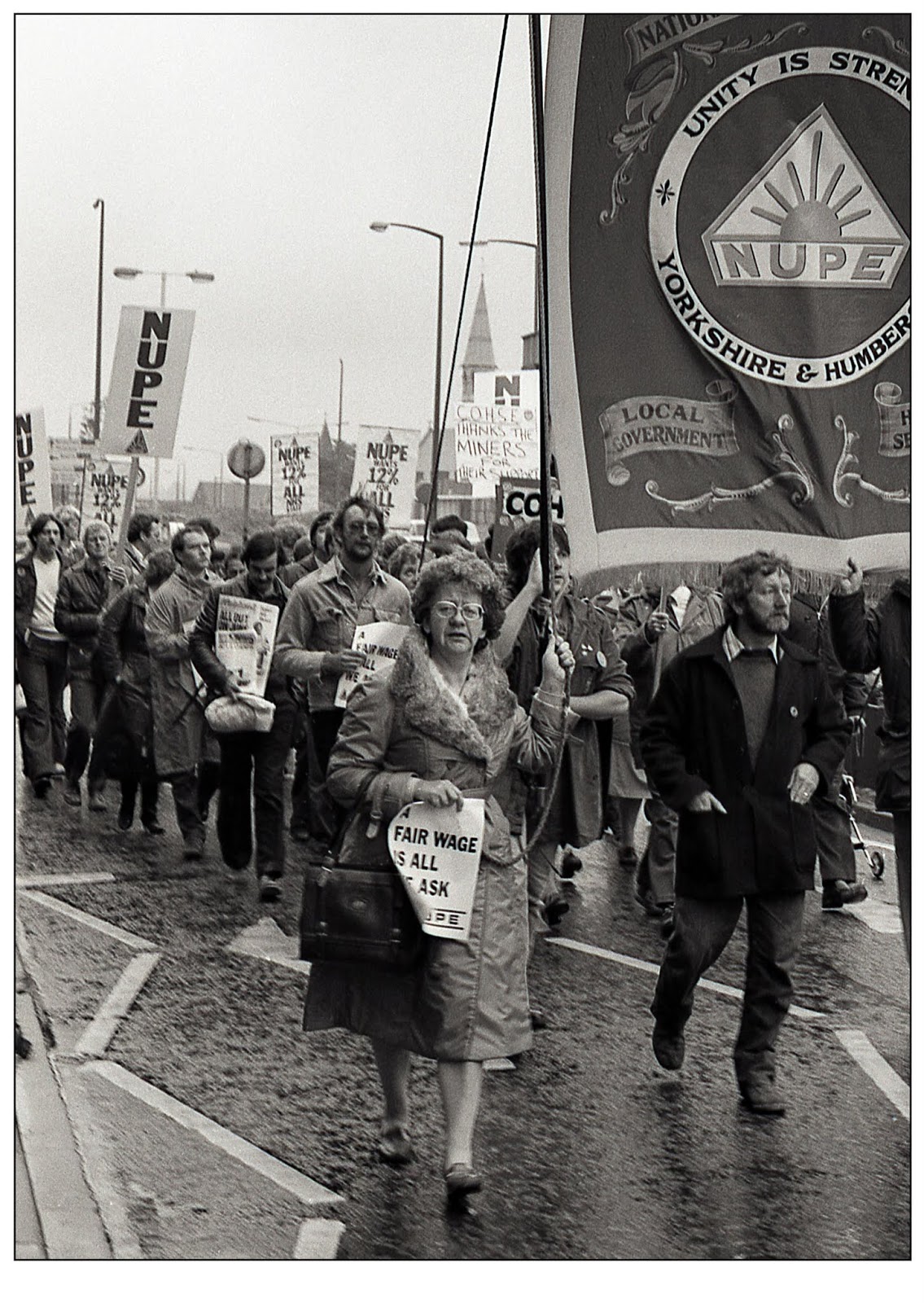 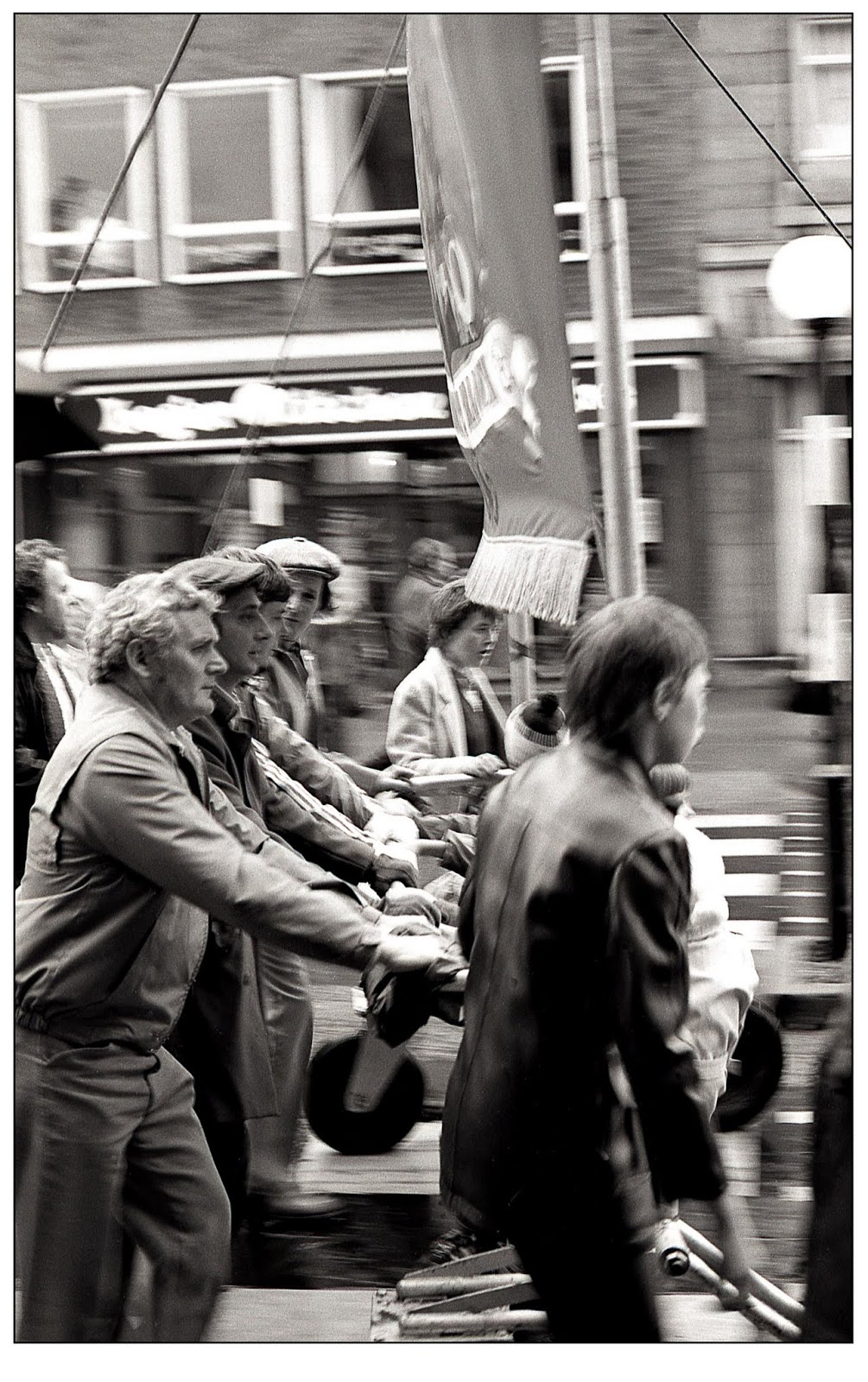 
There was a palpable feeling of being at the end of an era. Working class solidarity and hand-hewn coal scraped up against Thatcherite Britain like seismic plates itching for a fight. Within two years of these photographs being taken, that fight was in full swing and you can almost read the outcome on the faces of the marchers.
at December 10, 2014