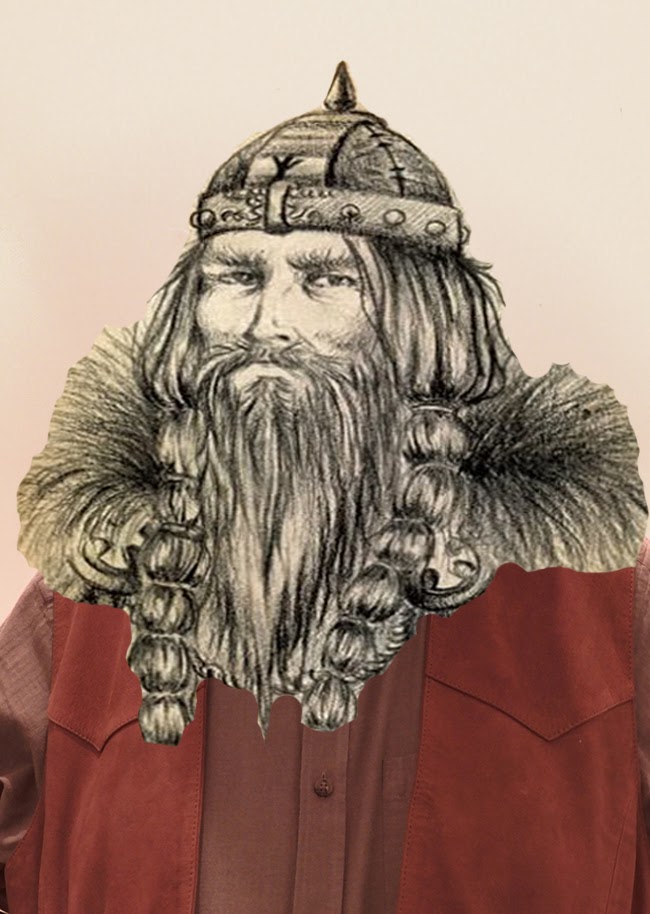 I am due to get a new head on Thursday. Well, maybe not the entire head - but a very important part of it because I am due to have my cochlear implant speech processor upgraded.  This will be the third upgrade in the almost twenty years I have enjoyed the extraordinary benefits of being able to hear again. The implant works by linking an external sound processor, which converts sounds into electrical impulses, to an internal receiver which conducts the impulses to the auditory nerve in the cochlear: together, by some miraculous process, these produce the sensation of sound. You will be pleased to know (well, at least I am pleased to know) that it is merely the external bits which are to be replaced - they will not go digging around inside my head on this occasion.

The new processor has two major advantages over the one I have had for the last six years. First, it is smaller, and will hopefully just snap snuggly against my skull. My current processor hangs behind my ear and is attached by a cable to the transmitter on my skull. This may sound cumbersome but that was a massive advantage over Mark 1, which was attached to my belt and connected by wires all over the place! As my ears don't work at all, there is no need for the processor to hang around with them, in the past my ear has been nothing more than a convenient hook to hang the equipment from.

The second advantage is that the new system should be bluetooth enabled, so it should mean the end of wires altogether. I should be able to get a bluetooth signal direct from my iPhone straight to my brain. I know that this might sound like hell warmed up to people who crave blissful silence, but to them I would suggest trying to manage without any sound other than the tinnitus squeaking of their own brain for a month or two, and I am sure that they would be happy to have Paul Simon's Greatest Hits transmitted straight to their subconscious. Bluetooth was famously named after Harald Bluetooth, the tenth century King of Denmark, so as of Thursday I will be wandering around with a bit of Viking in my head.

As anyone who has upgraded a computer will know, such things rarely go smoothly. New systems take time to get used to. New technologies often, at first, seem inferior to what is old and familiar. I am, however, looking forward to my new Viking head, and I am sure that I will get used to it within a day or two, and - before you know it - I will be leading a raiding party to pillage the Northumberland coastline. I will report back on progress.
at February 28, 2017