Sat Down And Put My Legs Up - Slept A Little 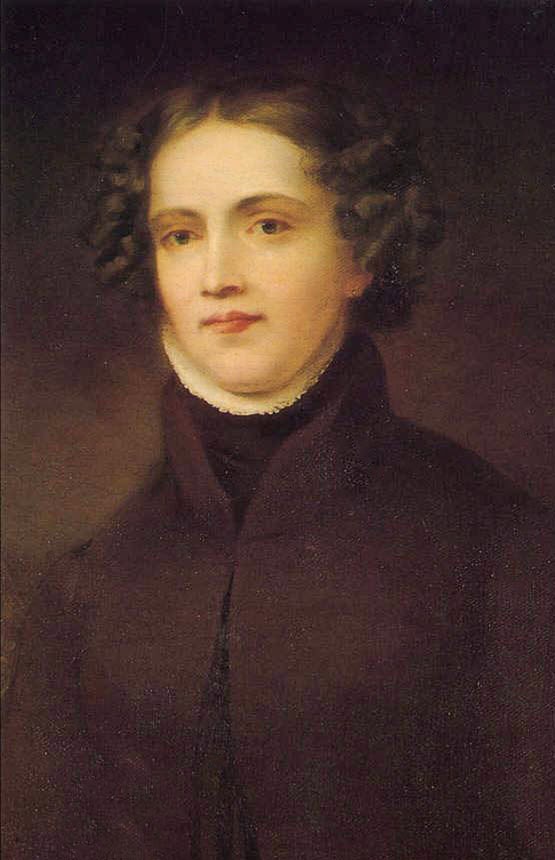 
The latest in my series on "People of Halifax" is now available on the Halifax People Webside. This month the focus falls on Anne Lister of Shibden Hall.


"Anne Lister’s name rarely appears in print these days without some evocative adjective as a companion. Sometimes she is “the notorious Anne Lister”, sometimes “the brave Miss Lister”: often she is celebrated and occasionally she is persecuted, but now, some 200 years after her life, she is rarely ignored. This has not always been the case: at the time of her death in 1840 she managed only a two line obituary in the Leeds Mercury despite being an encyclopaedic diarist, an accomplished mountaineer, and a seasoned traveller. She was also a lesbian – today she is often hailed as “the first modern lesbian – which may help to explain why her story was hidden from view only to fully emerge almost 150 years after her death. Whist she was not born in Halifax, she is forever associated with the town and for much of her adult life she lived at Shibden Hall. Halifax folk have always had a fondness for the unusual and a grudging respect for people who did things differently. So we are more than happy to forget about Anne Lister’s Humberside birth and celebrate her here as one of the famous “People of Halifax”.

Read the rest of the article on the Halifax People Website