A Victorian Photographer And A Sixties Folk Trio 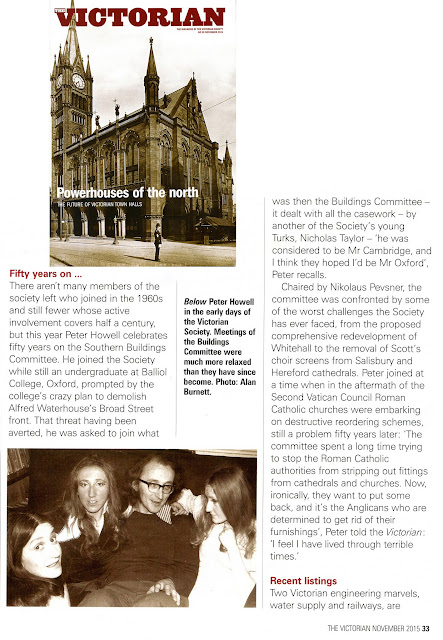 The other day I received a copy of "The Victorian" magazine through the post along with a short note from a very old friend of ours asking me to look at page 33. The Victorian is the magazine of the Victorian Society - an organisation that campaigns for the preservation of Victorian and Edwardian architecture - and the friend, Peter Howell, has been an active member of the society for the last fifty years. The magazine was doing a short news item on Peter's half century of active involvement and needed a picture from those far off days to illustrate the piece. And that is how a picture I took almost half a century ago at some student party (no it wasn't really a meeting of the Buildings Committee) found its way into The Victorian.

I am inclined to think that I can now class myself as a Victorian photographer - a status that many of my younger friends will be prepared to accept without any trace of irony. So perhaps this old Victorian photographer can match the published shot by another which probably came from the same roll of film. It shows the same Peter Howell along with two of the same acolytes (one of which you may recognise as the GLW). No doubt The Victorian would suggest that this was taken on a field trip of the Buildings Committee, although I have always thought of it as a perfect record cover for some 1960s folk trio. 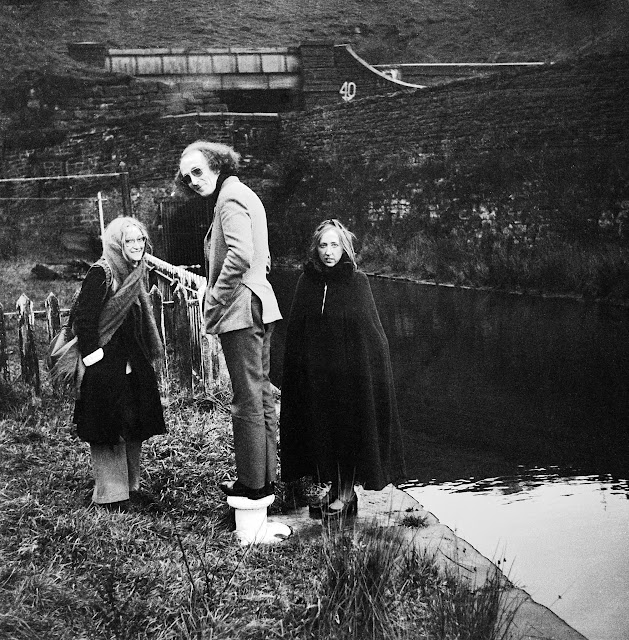