It's That Child Again 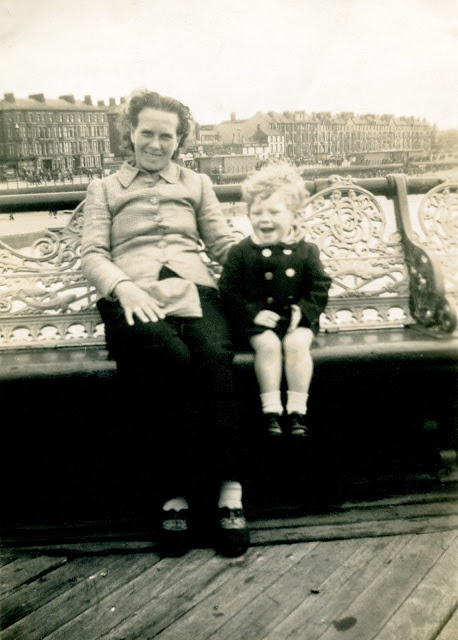 It's that child again. Well, I think it's that child again, but I am not sure. It might be him or it might be his brother. "te ipsum" said the Romans; and the Greeks said the same thing even earlier (but their interpretation of the phrase is a character set too far), but how can you know thyself after a period of almost seventy years and a stone or two of living. It should be me. The child is laughing and I was always the one with an inane grin on my face. No doubt my brother will write in and say it is a photograph of him and not me. But I don't believe it - he was never as bonny as me.
at August 23, 2017