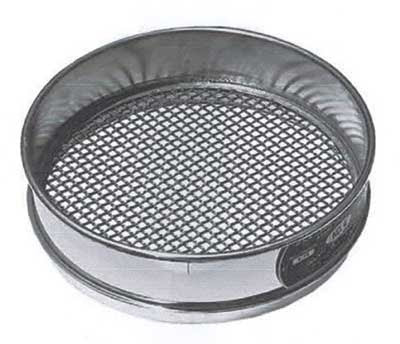 It is claimed that last Friday night I agreed to re-write Greensleeves. Why would anyone want to re-write Greensleeves you may ask (it is an eminently sensible question, indeed, it is the very question I asked when this strange claim was first reported to me). It would seem that your venerable correspondent was, as is usual on a Friday night, enjoying pitting what remains of his wits against the usual crowd at the Rock Tavern and enjoying a pint or three of the landlord's Best Bitter and in conversation with his devoted cousin several times removed (the one who claims he looks like Blossom Dearie). She reported that she has been retained to serenade - in medieval fashion - the guests at a friends' fiftieth birthday party. A suitable song was required, one which would weave together pertinent facts concerning the celebrants' life. "No problem", it is claimed that I said "I will have something ready by Sunday". When all this was reported to me on Sunday, I denied all knowledge of it. Perhaps I was a little "merry" and I had forgotten the conversation, it was suggested. No, the conversation had never taken place, I insisted. "But you wrote the information down in your little book", countered cousin (who by now I was wishing was even more times removed). "Nonsense" I said opening the book to reveal a couple of pages of information about someone who would shortly be celebrating their fiftieth birthday and who will now be serenaded to the tune of Greensleeves.

"Oh who is fair as she is fair, a rose of fifty summers' long...." etc.
The point is, I had totally forgotten. The information had fallen through one of the increasing number of holes in my sieve-like memory. And the problem appears to be getting worse.
A good few months ago (actually I can't remember how many) I was at a workshop on "Mental Healthy and the Elderly" (and before you ask, for the life of me I can't remember why I was there). In the small discussion group I was part of the conversation turned to the difference between straight-forward forgetfulness and the early signs of conditions likely to be more problematic. A friend of mine, who was a senior psychiatric nurse, was chairing the discussion. He claimed that it was relatively easy to tell the difference and that we shouldn't worry as it is perfectly normal to get a bit forgetful as we got older. "So when, yesterday, I was driving through Halifax and came to a roundabout and couldn't remember which way round we are supposed to go, that is perfectly normal then?", said I. "Well that's a relief". Only then did I notice that the room had gone quiet and the somewhat serious look on my friends' face. As we left the workshop a couple of hours later, I offered him a lift back into town. He preferred to walk, he said.
Anyway, all this is by way of an introduction to the main point of today's posting. The only problem is that I have completely forgotten what that is. Sorry.
at June 13, 2007