Life In The Blink Of A SIM Card 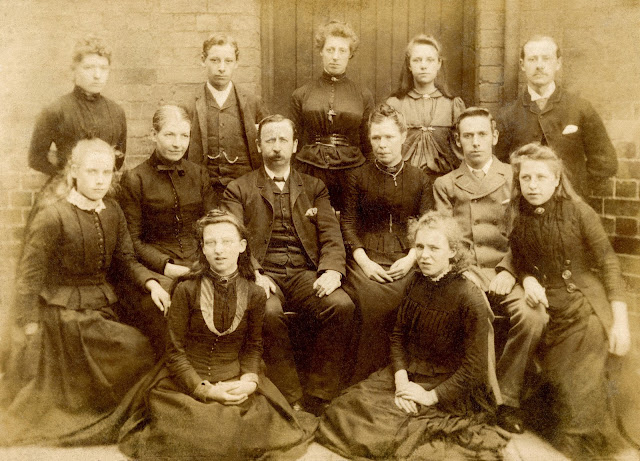 We see ourselves in two ways - I am talking about our physical selves rather than the realms of psychological insight - either through the looking glass or in photographs. Through the looking glass is, like the world of Alice, strongly influenced by our imagination - how many of us go through a routine of squinting or posing from some long familiar angle in order to see ourselves in our perceived best way? Photographs, on the other hand, tell fewer lies. This meant that one hundred years ago there were a limited number of opportunities to be captured for posterity - the occasional trip to the local photography studio or a gathering of friends and family posing for the definitive group photograph. Once taken, that was it: that was the "you" that would be shared by friends and family across the generations.


These days things are very different indeed. In the age of the selfie and costless digital photographs, we can sift and edit until we find the shot that best represents our imagined self. Inevitably such selfies will be complete with smiling faces, having a wonderful time in some exciting venue.


Such thoughts were stimulated the other day by two unrelated experiences. An old Edwardian portrait fell through the letterbox showing a group of young people captured for ever - complete with frowns and cares and unflattering angles. I have no idea who they are, but that doesn't matter. The photograph represents a moment in history which is unique. Later that day I found myself at an event called "Monkeyfest" which was full of very loud music, very good beers and far too many people of a third of my age or less. When not bouncing around in time to some pulsating loud beat, they were taking selfies of themselves having a good time. Selfie after selfie after selfie - selecting the ones they liked the best and deleting the rest. I am quite sure that the people in the Edwardian photograph would have liked such an opportunity to fine-tune their image, but they were stuck with the one take. Their consolation is that, over a century later, we are still able to revisit that day and that sepia photograph. Sadly, the Monkeyfest photos will be lost for ever in the blink of a SIM card.
at July 03, 2017