What More Can Be Said? 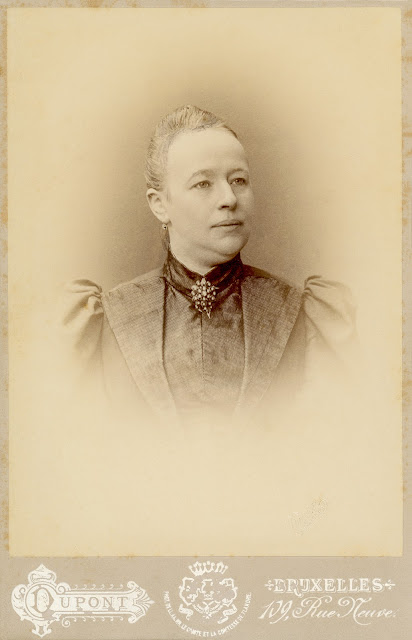 There is something very distinctive about this Victorian lady, who was photographed by Dupont's studio in Brussels in 1893. There is a signature on the reverse, but it is indecipherable. It also says the word "Eindhoven" which I assume was where she was from.


The Dupont family had been leading photographers in the Belgian capital since the 1840s, and later went on to open studios in a number of other European cities. At the time that this photograph was taken, the Dupont Studio advertised itself as:  "Photographers to the diplomatic corps, to the great bodies of state, the magistrature, the army, the ministries, the public administrations, the world of letters, science and the arts etc" What more can be said? 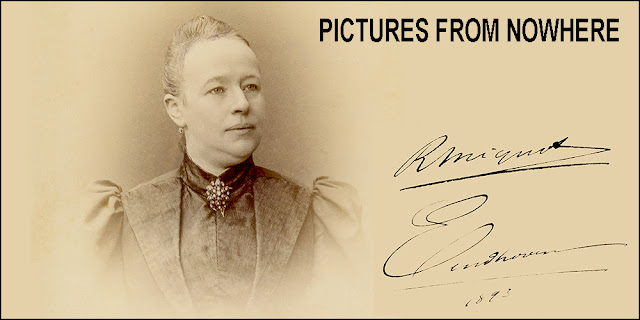