The 98 Rooms Of Oliver Sarony 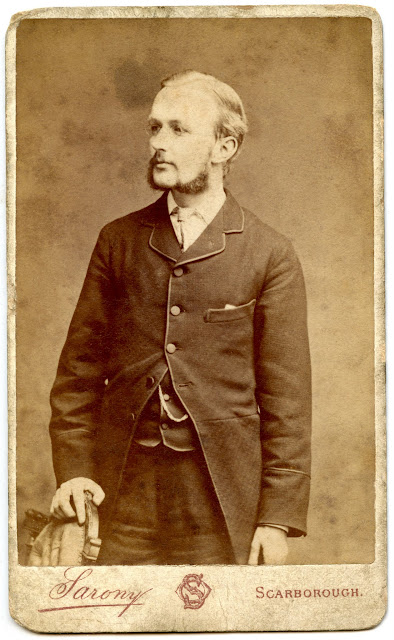 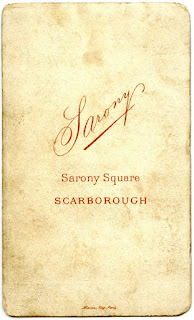 The name of the studio on this Carte de Visite which probably dates from the 1870s is Sarony of Scarborough. The studio was founded in 1857 by Oliver Sarony who arrived in England from Quebec in Canada in 1843. For the next fourteen years he made a living as an itinerant photographer travelling around the factory and mill towns of the north of England taking Daguerreotype photographs.


Once settled in Scarborough, Sarony's fortunes improved. Scarborough was fast becoming one of the most fashionable holiday resorts in the north of England and the type of visitors the town attracted were obvious clients for the new fashion of photography.
Sarony's studios went from strength to strength and at their height - when this photograph was probably taken - it extended to 98 rooms and employed over 100 employees. By 1871 it claimed to be the largest photographic studios in Europe. By the end of the decade, Sarony was dead and the studio had been taken over by his nephew. It continued to be a substantial photographic undertaking for the rest of the century but the years of rapid growth were behind them.
at August 01, 2016