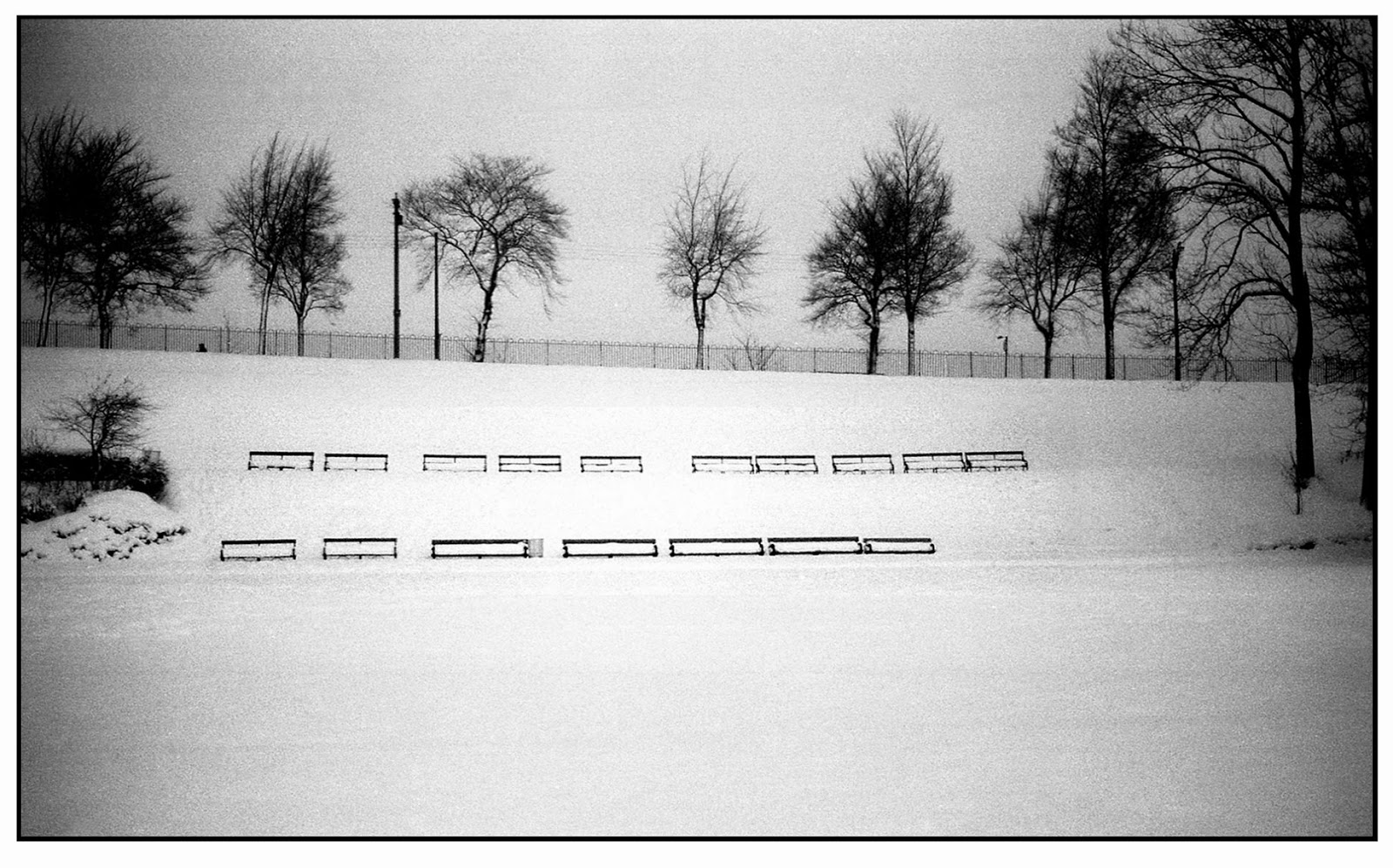 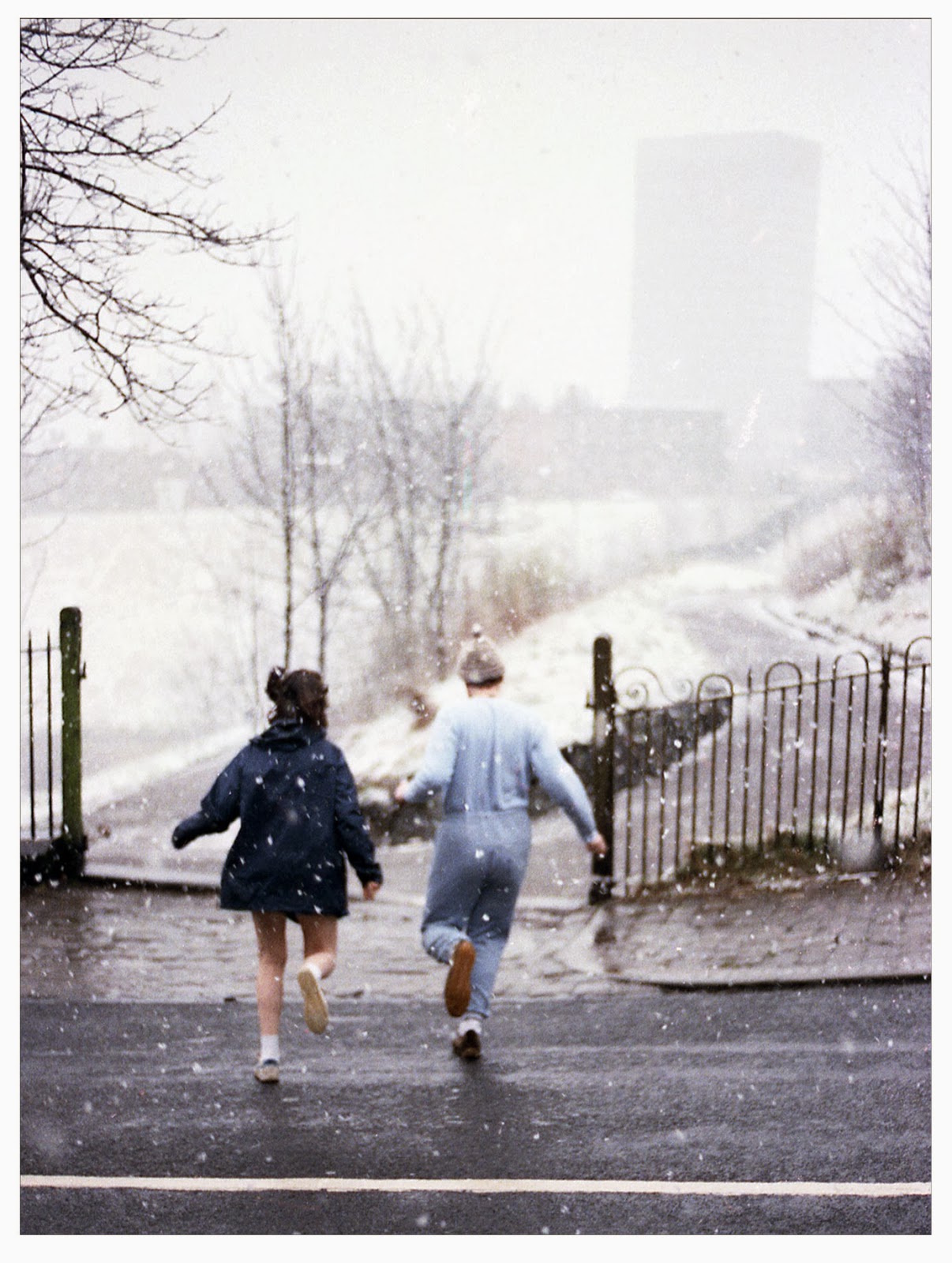 I don't have many old family photographs featuring snow. My ancestors seemed to avoid the subject and being blunt Yorkshire folk they would no doubt believe that if it was snowing outside the thing to do was to stay inside next to the fire. Unless there was brass to be made outside, of course.


Snowy photos only appear in the geological image record during my curatorial watch, and I have chosen a couple from back in the 1980s to illustrate the trend. Both were taken within a few hundred yards of each other, but the fact that one was captured when I had black and white film in my camera and one when I had colour, means that it was more than likely different snow storms in different years.


The first shows the scene on the west of Crookes Valley Road and those are the benches in Crookes Valley Park fighting to stay above the snow line. The second photograph shows two of our oldest friends - C&M - heading for a winters' run along the eastern side of the embankment that carries the road. Why they were venturing out into the cold snow for a run I cannot imagine. The photographer - being a blunt Yorkshire lad - was taking the photograph from the warmth of his front door.

Snow was forecast for today so I am avoiding the outside world. I will stay indoors and check out the rest of the entries on the Sepia Saturday Blog by following the various links. If you would like to bask in the warm glow of sepia memories, you can do the same.
at January 26, 2014