This listing of books is not intended to be a set of serious reviews but rather a list of books I have bought, books I am reading, and books I have read. This particular volume falls into the first category and inhabits that hefty pile entitled “Books To Read”. I bought it for two reasons: first it traces the development of photography by telling the stories of the two great pioneers of the medium - Louis Daguerre and Henry Fox Talbot. Secondly, it was on sale in a remainders shop and reduced by 80% in price. I am always a sucker for such shops and walk around them buying up orphaned books with all the enthusiasm of a Doctor Bernardo.

The contrast between the two central characters of the book is expertly summed up by a couple of quotations at the very beginning of the book. Looking back on their respective discoveries which introduced photography to the world, Fox Talbot talks, almost scientifically, about how he hopes he has helped to create a foundation from which more skilful hands than his will rear a superstructure. Daguerre simple states, “I have captured the light and arrested its flight!. The sun itself will draw my pictures”. 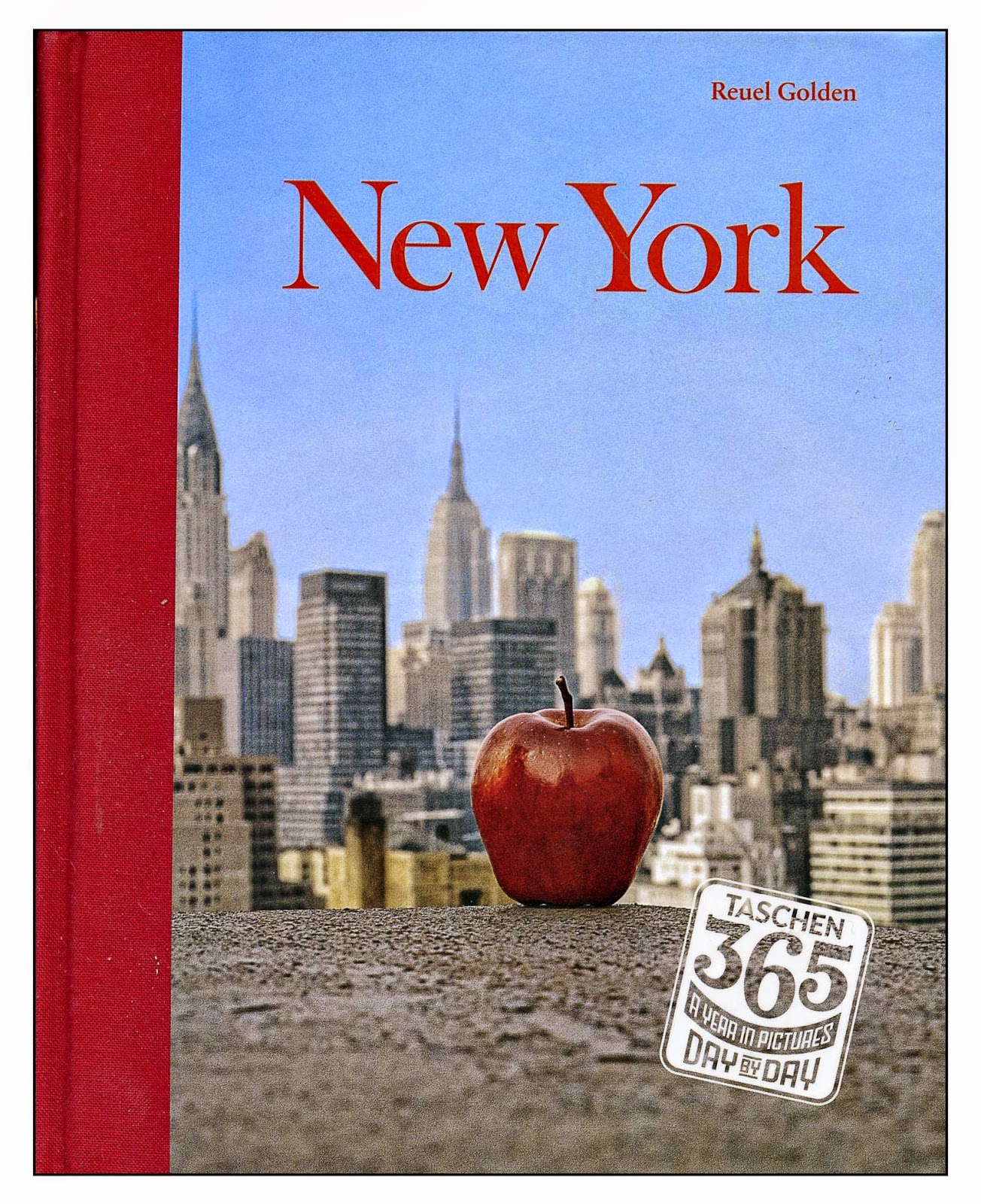 New York : Taschen 365 - A Year In Pictures : Reuel Golden (Editor)
Like many others, I have a couple of January rituals. The first is starting a new diary, the second, which follows with depressing predictability, is abandoning my new diary. If any poor fool is landed with the task of writing my biography, the source material will inevitably lead them to the conclusion that I am infused with activity during the first work or two of January and then sink into an hibernator state for the rest of the year. Despite my atrocious track record, I still invest a considerable amount of time and effort into choosing which particular diary I will abandon in the coming year/month/week or even days. This year I have taken a new approach, abandoning traditional diaries for this magnificent picture book. Each day has a generous two page spread which is largely given over to a beautifully reproduced archive photograph of New York. There is sufficient blank space to be able to add your life story - “got up, went to the shop, went to the pub …” - but the danger is that the book is so attractive in its pristine state that you might just be tempted to leave it unmolested. 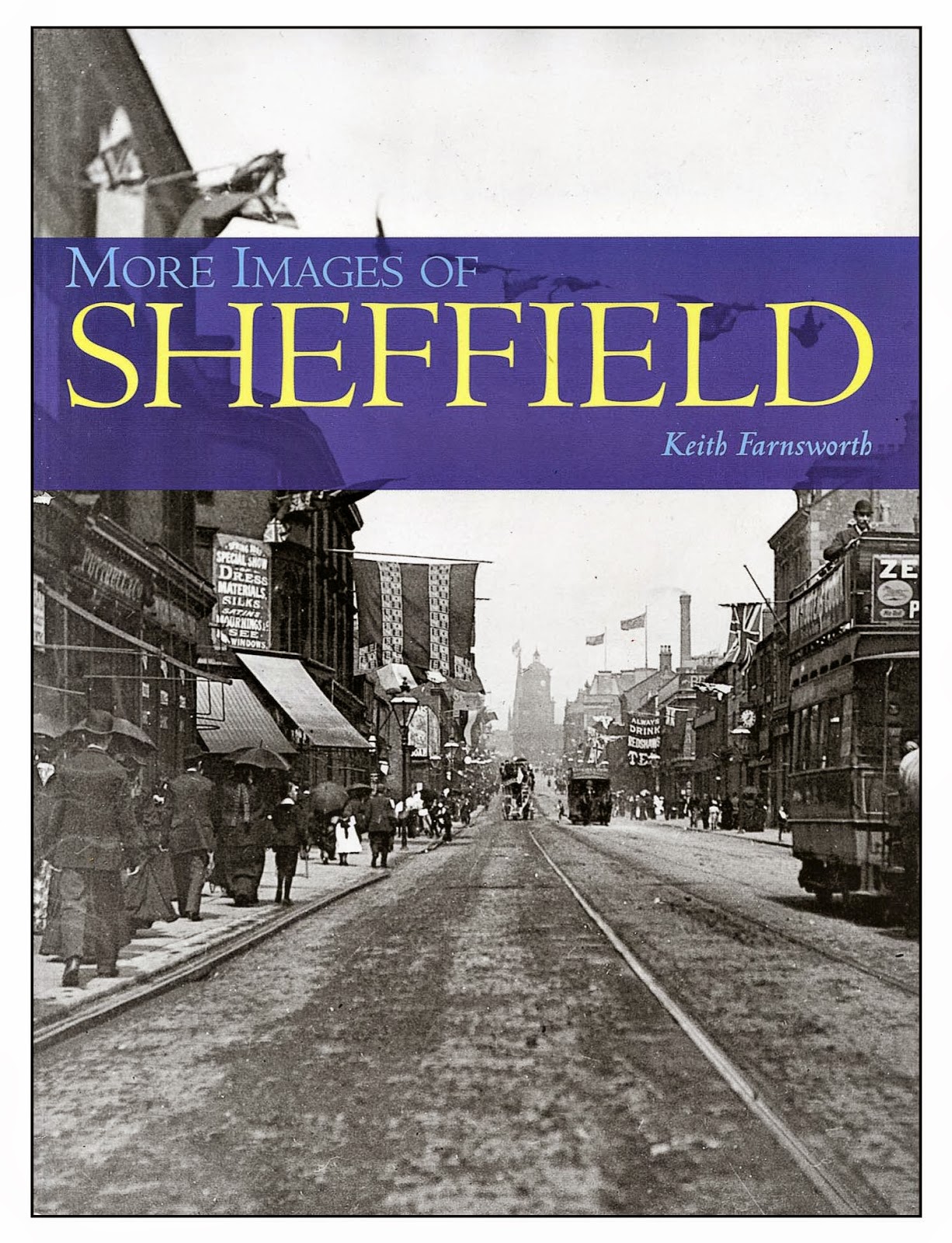 As I have aged I have fallen more in love with the image, quite possibly at the expense of my affection for the word. You need to be careful with words, they can lie and mislead. But images are the original WYSWYG (What You See Is What You Get). I need to read books of words, whereas I can graze on picture books; and like some elderly ruminating goat I can often be found flicking through the pages of a picture book. Think of it as a kind of second childhood, a reversion to the nursery. This time my fare tends to be collections of archive images rather than illustrated stories about alliterative creatures - but the principle is the same, as is the enjoyment.

I spent twelve years of my life living in Sheffield and it is a city that I will always have a large degree of fondness for. It is a city with few pretensions, a city built of steel plates soldered together with the flux of honest hard work. The pictures in this book are testament to this : there are few people pictured standing still and few buildings which don’t have an economic raison d’être. The pictures are monochrome, and they need to be. But sometimes life is a bit like that.
at January 06, 2015