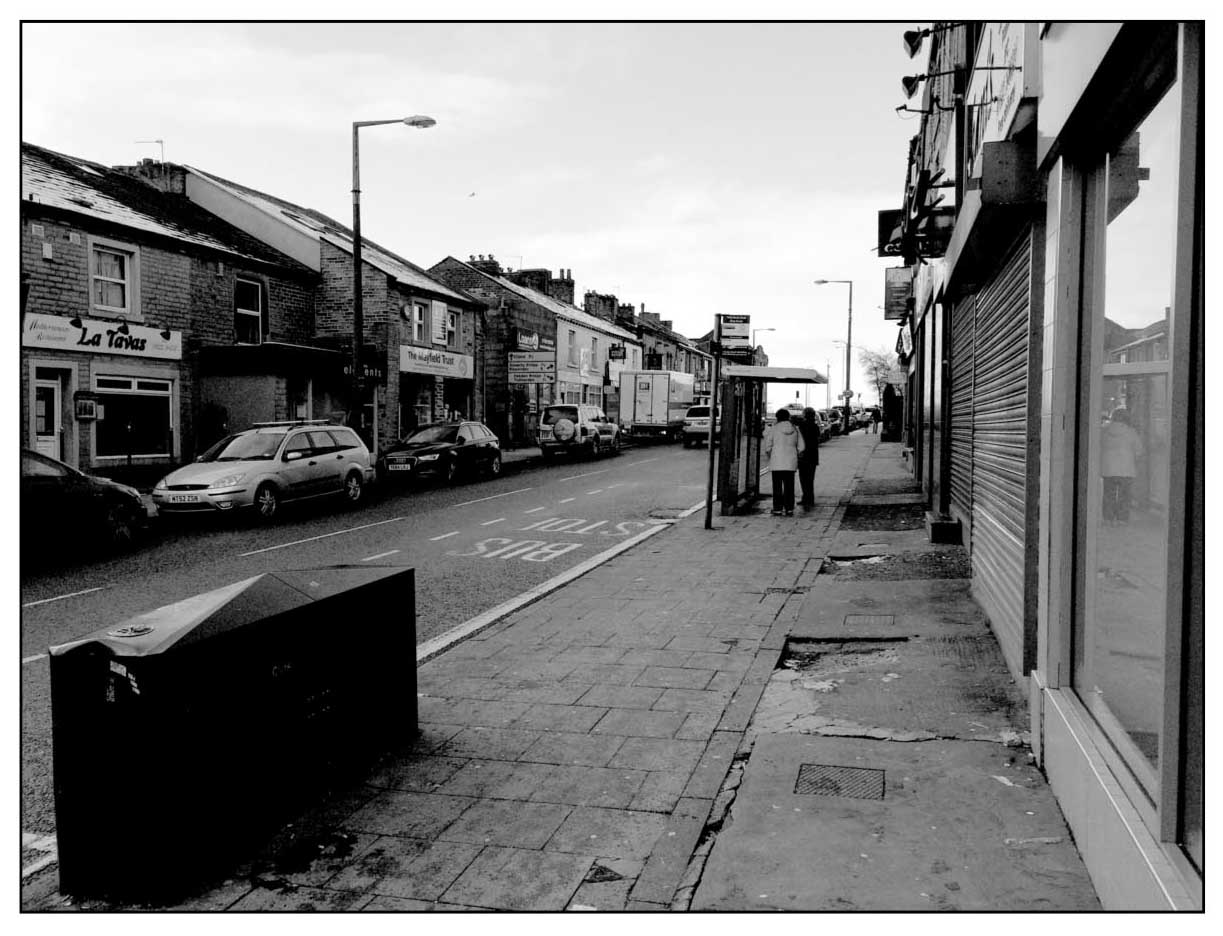 There is still a fair amount of snow and ice around, so this morning we gave a lift to a friend who needed to visit the doctor's surgery in King Cross, Halifax. Whilst waiting for them I managed a quick walk up King Cross Road, a part of Halifax I have not visited for years and years. When I was at school, fifty years ago, I would travel through this part of town two or three times a day. Everything seemed so much bigger back then; bigger and brighter and more prosperous. It wasn't, of course, it was nothing more than the effects of viewing things through the milk-bottle lenses of history. 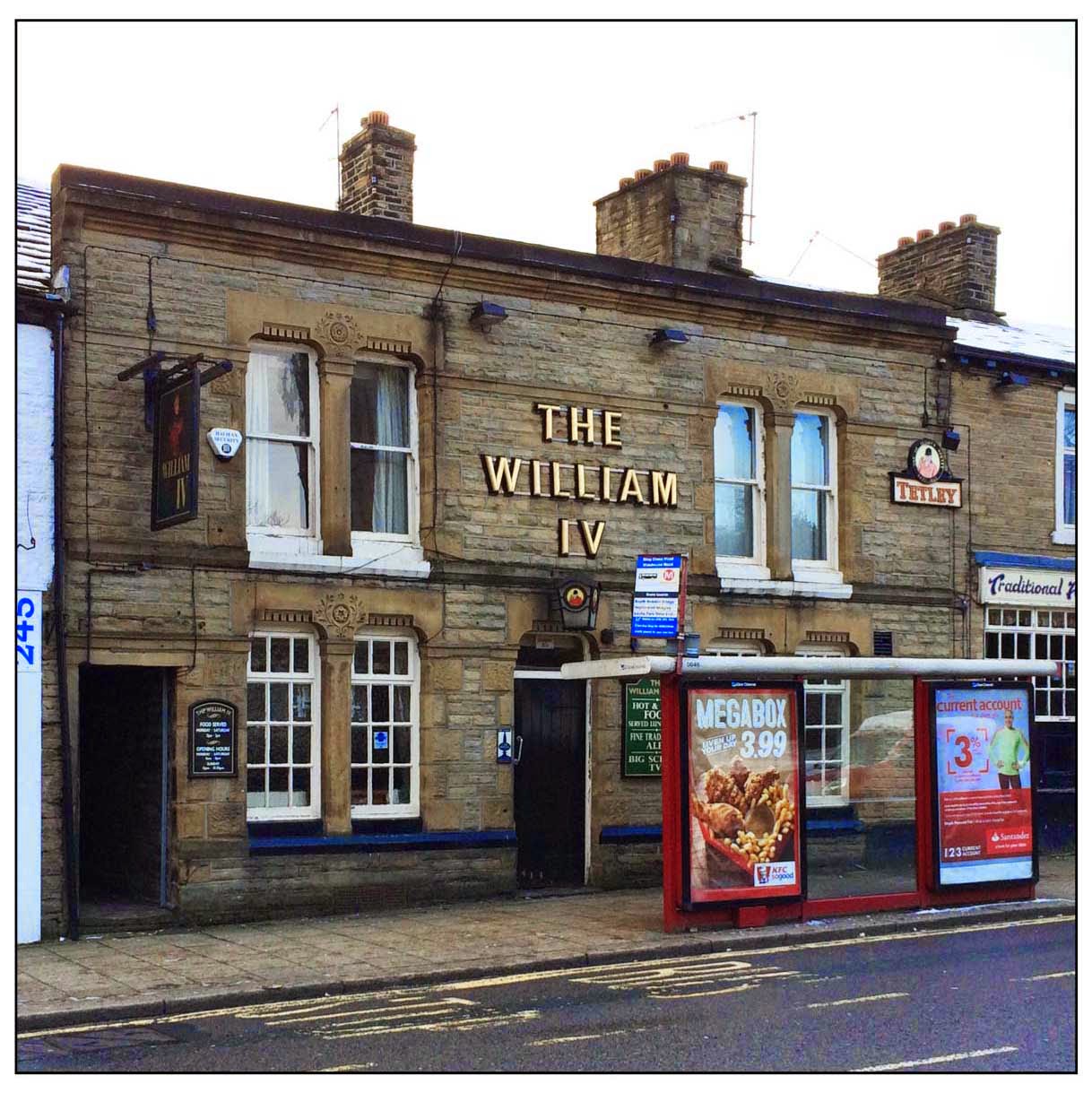 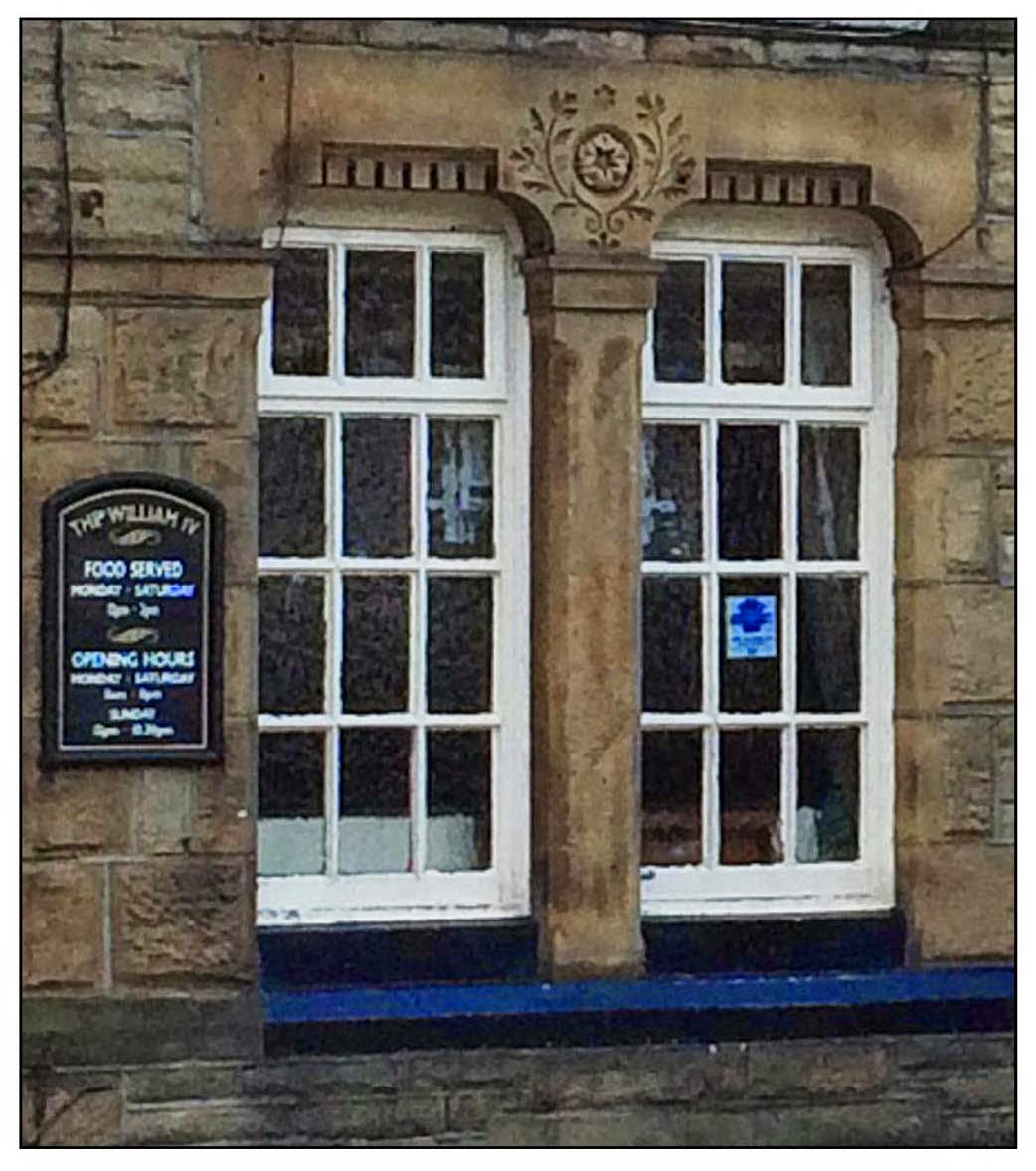 I would often get off the bus at the William IV and take a short-cut through one of the alleyways that have long since seized up with the passage of time. I am not sure when the pub was built - as far as I can see nobody has yet written a decent history of the place. Perhaps I should take the task on, I have always been of the belief that local history permeates the very fabric of a pub like old beer staining trestle tables.

Whenever it was built, they knew how to build pubs back then. Look at that finely cut and carved stone: no corners have been cut, no expense have been spared. And all this care was for a common beerhouse (a legal description rather than a value judgement), not a pompous town hall nor a boastful bank. Just across the road from the pub stands what remains of the old St Paul's Church which was built in 1847 with funds supplied by the publicly-funded Church Building Commission. A new St Paul's was later built further down the road as the 1847 building had run out of space during those pious decades of the nineteenth century. The building eventually fell victim to a fire in 1930 and everything but the tower and spire was demolished a year later. The spire still stands and the golden stone provided a warm boundary between the icy earth and the frosted sky. 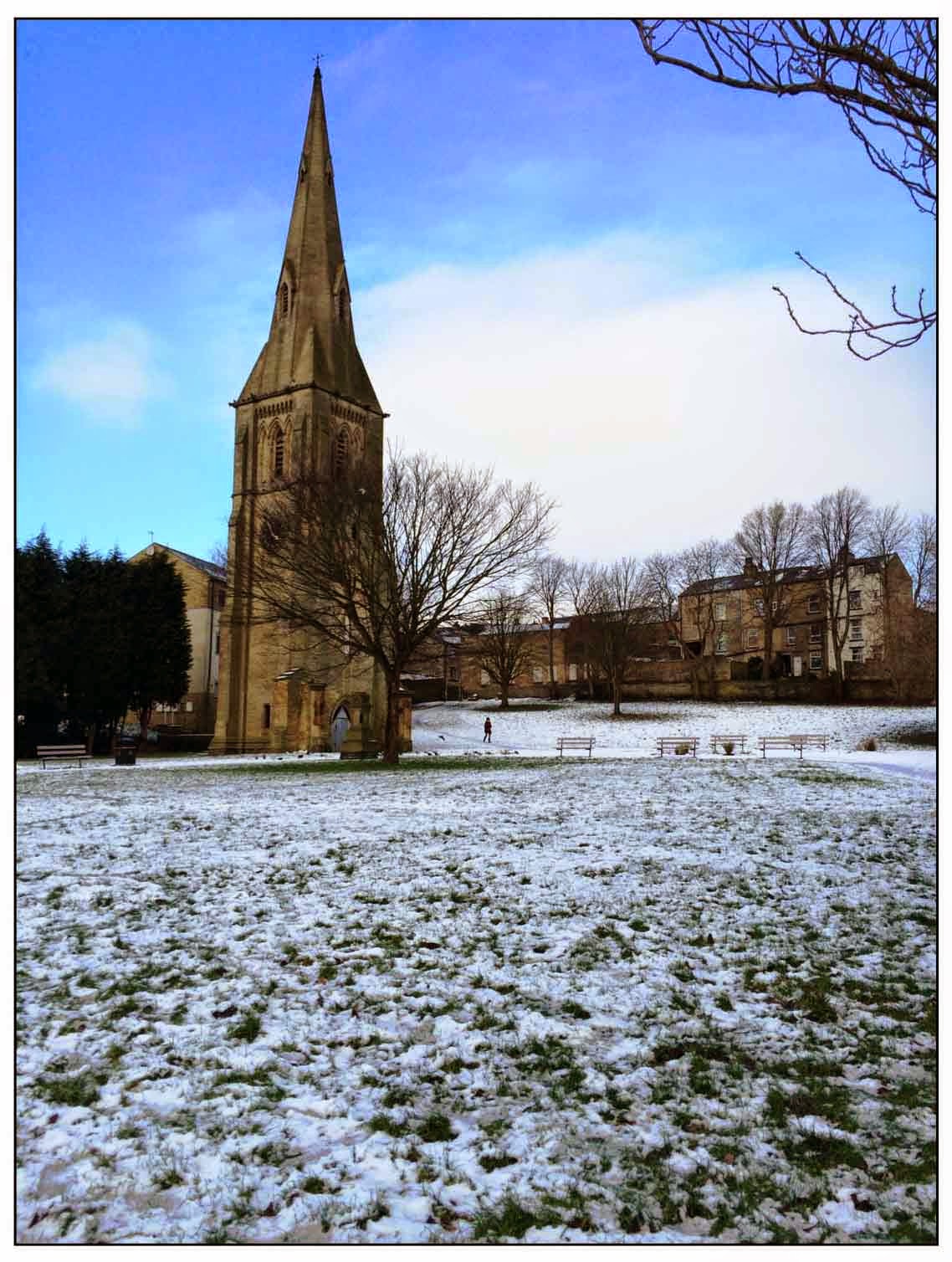