Evernote And The Migration To Everlasting Life 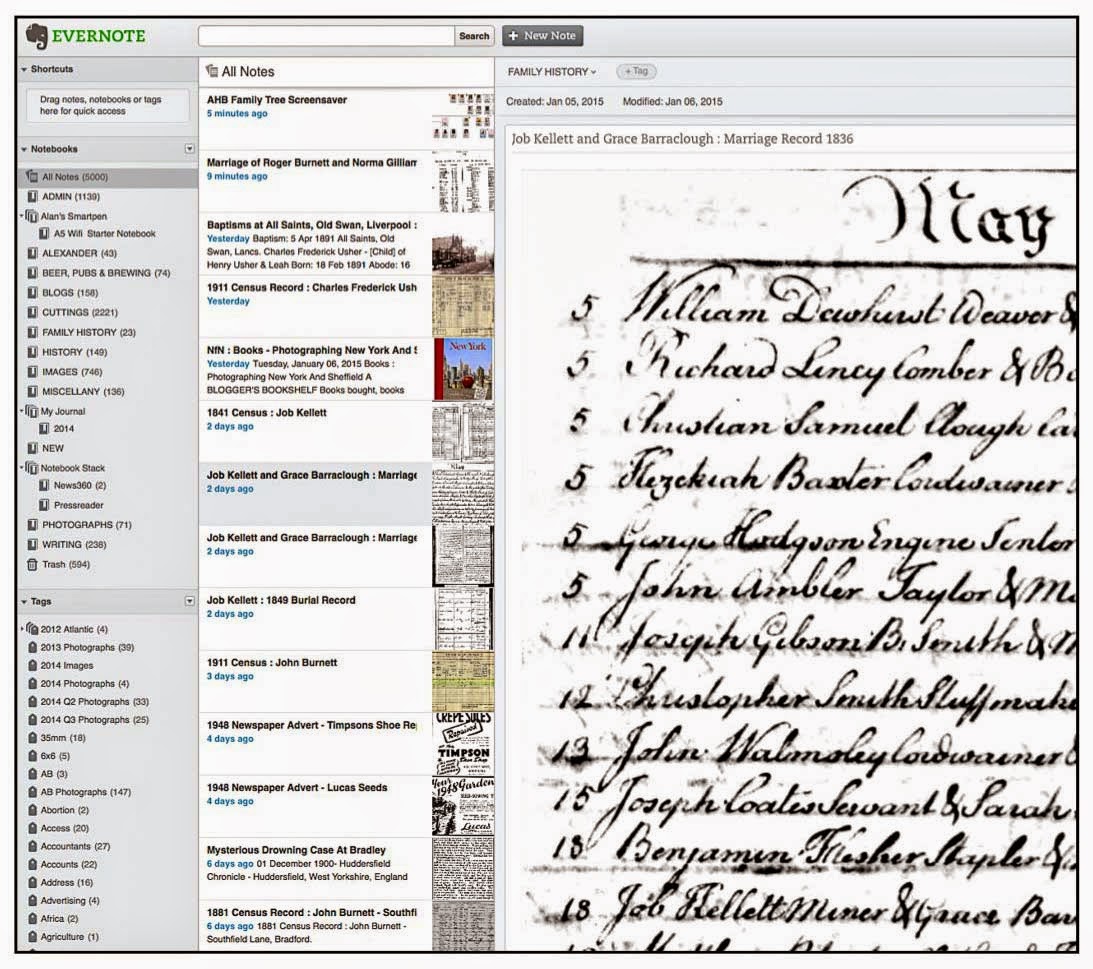 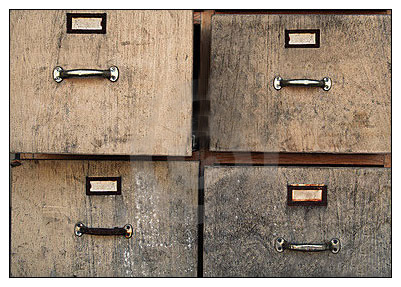 "I have always been a keeper, a sorter, a filer, an archiver. It's a personality type characterised by the desire to put things in boxes, stick labels on the boxes, and stack the boxes in some kind of order. Sometimes it's a blessing (I am always the one asked to help find things) and sometimes it's a curse (I am always the one asked to help find things). Throughout my life the filing medium may have changed, but the message has always been the same : "clip it, tag it, and save it". At one stage it was things cut out and stuck onto filing cards, and then when computers came onto the scene, it would be complex databases of trivial information. My music collection has been catalogued more times that a Mozart symphony, my negatives have been archived with a care that would be more in place in the Library of Congress".

I wrote that back in September 2012 when I was celebrating the 1,000th addition to my Evernote database. I return to it two and a half years later as I celebrate my 5,000th addition. In that time, Evernote has become an integral part of my life providing a home to everything from my musings on the meaning of life to my latest gas bill. To all intents and purposes, my life now exists on the cloud. 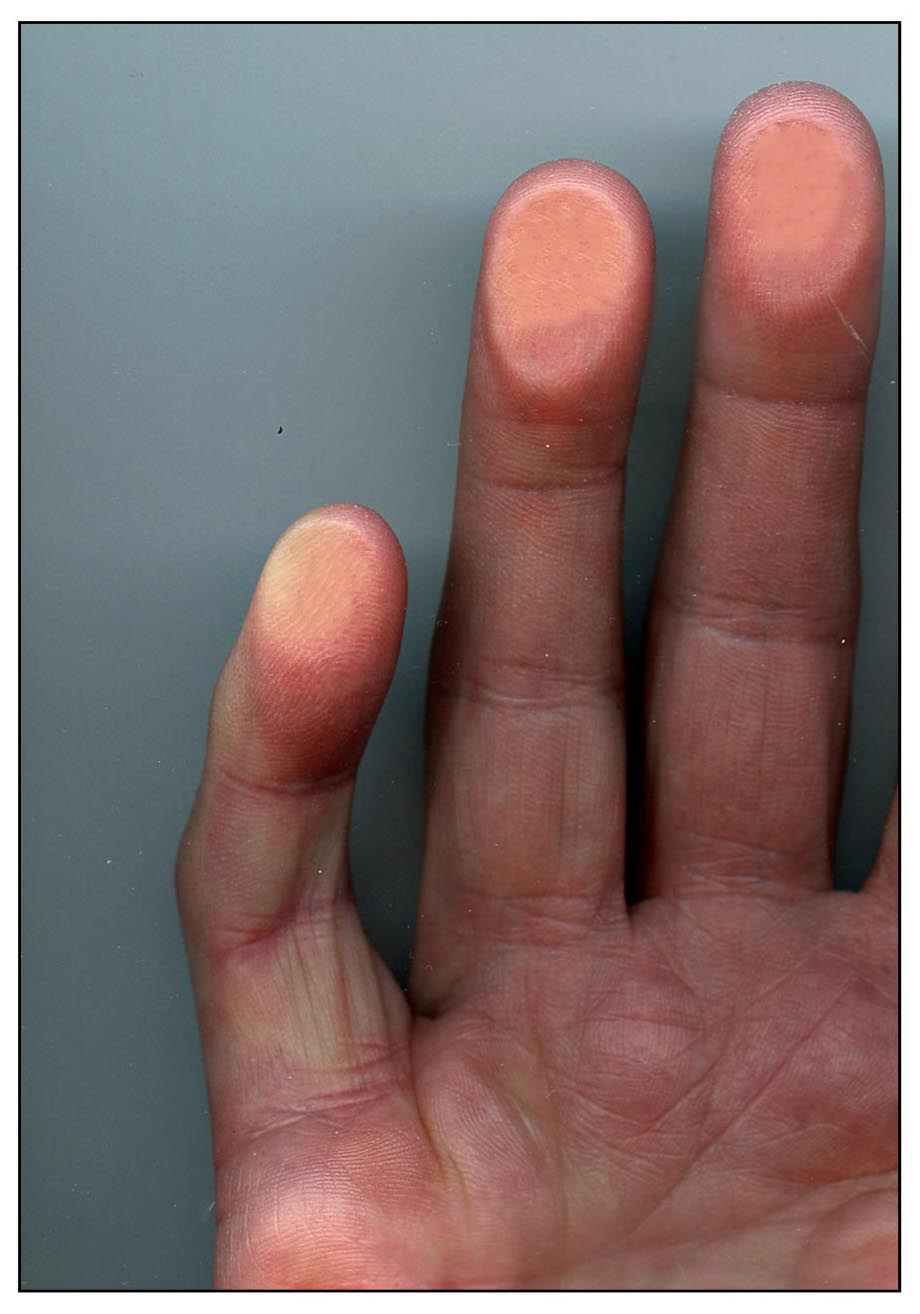 And as I approach old age, I see this as part of a continuing process: a migration from earth-based life to cloud storage which will provide me with an element of everlasting life. The next phase will be to scan my body parts, as they become either redundant or defective, for storage on my Evernote cloud-based database. I have made a start with the little finger of my right hand which - for some time now - has been less than useless due to Dupuytren's Contracture.

You will notice that I have scanned a couple of other fingers for the sake of context - this might be useful if anyone attempts to reconstruct me - like an IKEA wardrobe - from the isolated stored parts at some time in the future.

All this is for the future. When my Evernote database reaches its' 10,000th record I will report back on progress.
at January 08, 2015