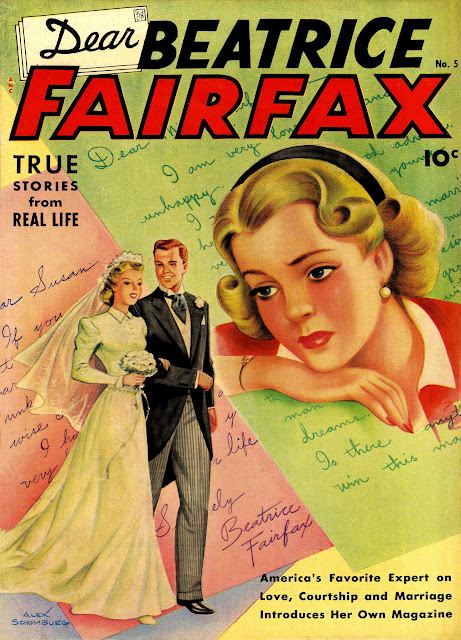 Music has a way of invading your mind. For no reason, without any provocation, it can either mount a full-on assault or the sneakiest kind of covert infiltration. Tunes and lyrics can leach into your subconscious with osmotic determination and take you places you never thought of going. This was just as much the case during my years of deafness as it is now I have my digital ears. When I couldn't hear a door slam, a dog bark or my wife asking me to wash up, I could still hear Simon and Garfunkel singing El Condor Pasa in my mind. I suspect that when I am long dead, the strains of Gerry Mulligan's Jeru will come wafting through the crematorium ashes.

It was not so much a tune that woke me up this morning at 6.30am as a snatch of lyrics. What made it worse was that the phrases playing havoc with my mind came from one of those introductory verses of a popular song, the kind that are rarely sung these days although the song itself remains ever-present.

Here is what caused my sleeplessness - I won't tell you what it is from, you can Google it yourself after it has driven you halfway to madness and back. 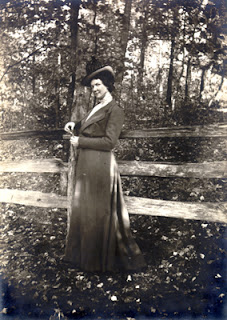 Once I had solved the mystery of which song it came from I began to delve more carefully into the question that really was driving me crazy: - who the hell was Beatrice Fairfax?

This, of course, is the kind of question which must have occupied a fair amount of your spare time before the internet age. The Great God Google, however, allows you to wander through the poppy fields of trivia with comparative ease.

Beatrice Fairfax was the brainchild of the American author Marie Manning, who invented the name when she initiated America's very first personal advice newspaper column. Readers were invited to address their most intimate problems to "Dear Beatrice Fairfax" protected by nothing but some anonymous initials. Marie Manning started a trend that has been a central feature of journalism ever since.

I suppose the twenty-first century equivalent of Beatrice Fairfax is, in fact, Google itself. Whether we want to know the exchange rate for the Yen, whether or not to tell our nearest and dearest our proclivity for leather underwear, or to discover who the hell was Beatrice Fairfax, what we do is to write "Dear Google".