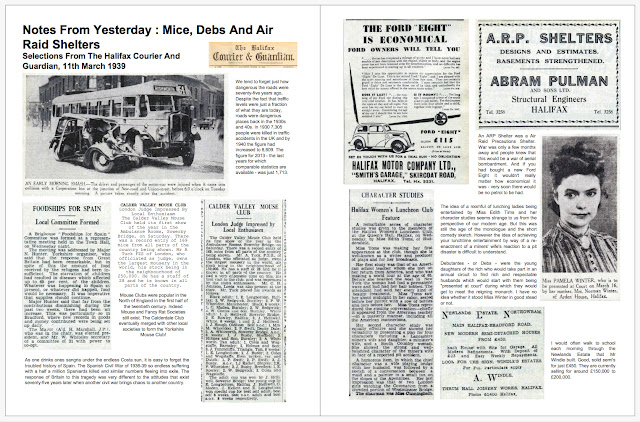 Selections From The Halifax Courier And Guardian, 11th March 1939 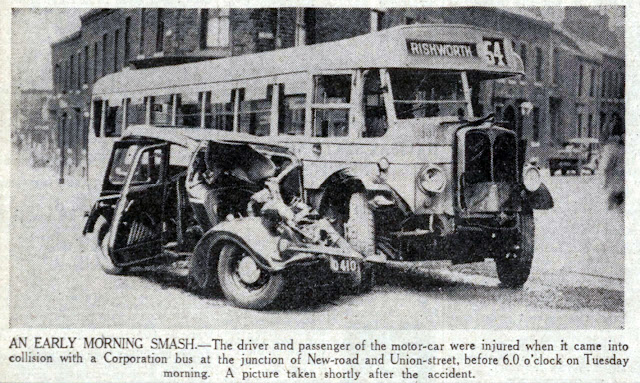 We tend to forget just how dangerous the roads were seventy-five years ago, Despite the fact that traffic levels were just a fraction of what they are today, roads were dangerous places back in the 1930s and 40s. In 1930 7,305 people were killed in traffic accidents in the UK and by 1940 the figure had increased to 8,609. The figure for 2013 - the last years for which comparable statistics are available - was just 1,713.

The Calder Valley Mouse Club held its first show of the year in the Ambulance Rooms, Sowerby Bridge, on Saturday. There was a record entry of 169 mice from all parts of the country being shown. Mr A Tuck FZS of London, who officiated as judge, owns the largest mousery in the world, his stock being in the neighbourhood of 250,000. He has a staff of 28 and he is known in all parts of the country.

Mouse Clubs were popular in the North of England in the first half of the twentieth century. Indeed Mouse and Fancy Rat Societies still exist. The Calderdale Club eventually merged with other local societies to form the Yorkshire Mouse Club. 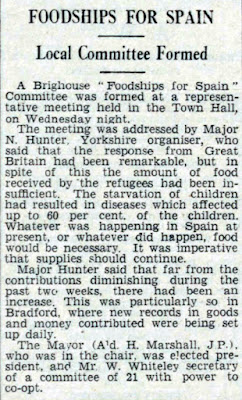 As one drinks ones sangria under the endless Costa sun, it is easy to forget the troubled history of Spain. The Spanish Civil War of 1936-39 so endless suffering with a half a million Spaniards killed and similar numbers fleeing into exile. The response of Britain to this tragedy was very different to the attitudes that exist seventy-five years later when another civil war brings chaos to another country. 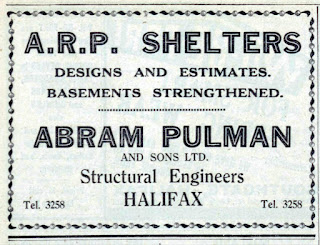 An ARP Shelter was a Air Raid Precautions Shelter. War was only a few months away and people knew that this would be a war of aerial bombardment. And if you had bought a new Ford Eight it wouldn't really matter how economical it was - very soon there would be no petrol to be had.

The idea of a roomful of lunching ladies being entertained by Miss Edith Tims and her character studies seems strange to us from the perspective of our modern age. But this was still the age of the monologue and the short comedy sketch. However the idea of achieving your lunchtime entertainment by way of a re-enactment of a miners' wife’s reaction to a pit disaster is difficult to understand.

Debutantes - or Debs - were the young daughters of the rich who would take part in an annual circuit to find rich and respectable husbands which would start with them being "presented at court" during which they would get to meet the reigning monarch. I have no idea whether it stood Miss Winter in good stead or not. 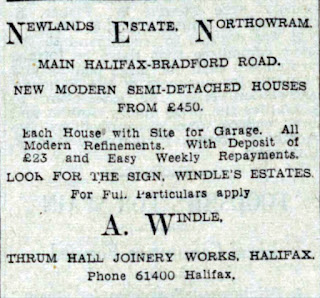 I would often walk to school each morning through the Newlands Estate that Mr Windle built. Good, solid semi's for just £450. They are currently selling for around £150,000 to £200,000.