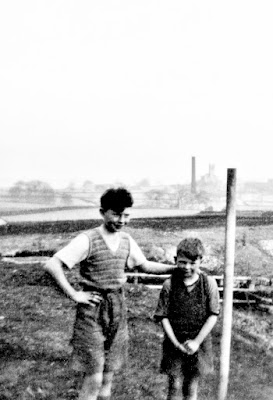 What little I can remember of the geology I studied at school reminds me that discontinuities are important. Sometimes things change with such suddenness that a line is drawn in the sand and changes in the strata provide us with a fixed point from which we can look both backwards and forwards. Discontinuities in our lives can provide the same reference points - the day we married, the year we took a new job or the year we moved. Like most people, I have only chance memories of my early life; those first few years when summers were long and worries were brief. But in trying to organise such chance memories into something like chronological order, I am helped by the first and most memorable discontinuity of my early life - the day we moved house from Bradford to our new house seven or eight miles away in a village on the outskirts of Halifax.

That change in physical and domestic landscape took place in the summer of 1953 and it divided my childhood in two and provided me with the first real reference point in my life. There was Great Horton in Bradford with its disconnected memories - little more than a pocketful of scenes - and then there was Northowram in Halifax and a time when memories began to flow together and create a continuing narrative. When I look back to this time - back over sixty or more years - I see my arrival at our new house at 32, Oaklands Avenue, Northowram as the start of my life, my story. Great Horton was a foreign land, a place of fables and stories told at family gatherings. Northowram was home. 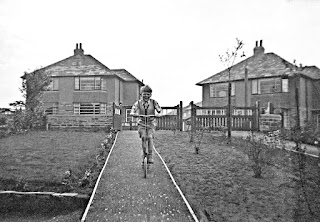 What drew the family that seven miles or so south from Bradford was my fathers' job. By them he had been working as a wrapping mechanic at the Halifax works of chocolate and toffee manufacturers, Mackintoshes, for a year and he had probably grown more confident in his belief that this was a job he would spend the rest of his working life doing, and therefore it was time to abandon the long bus ride and look for something nearer to his workplace.

Where my parents, Albert and Gladys, found was Oaklands Avenue, a short cul-de-sac that branched off the main Bradford to Halifax road in the old village of Northowram. A development of twenty or so semi-detached houses had been started in the interwar period but it wasn't until the early fifties that the avenue was completed by a further sixteen semis gathered around a turning circle at the dead end of the development. Looking back at photographs of those houses today, they seem surprisingly large, but they were built in a period when, although most other things were still in short supply, land actually wasn't. Therefore the plots were generous and the interior designs were still rooted in an age when two bedrooms a bathroom, a kitchen and a living room were all that the post-war heart could desire. There were cellars and attics and drives that eventually would expand to accommodate motor cars. There were still fields close by and a bus stop at the end of the road. This was home. 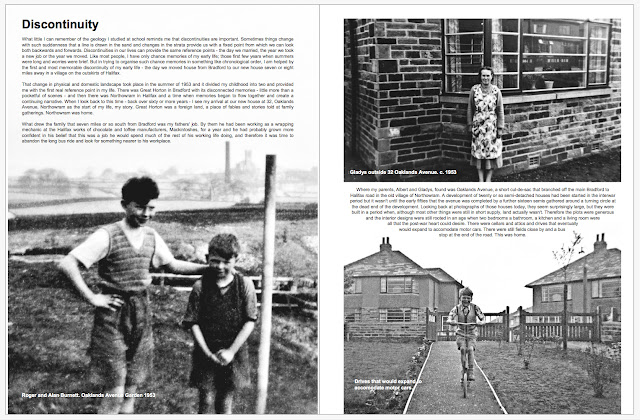